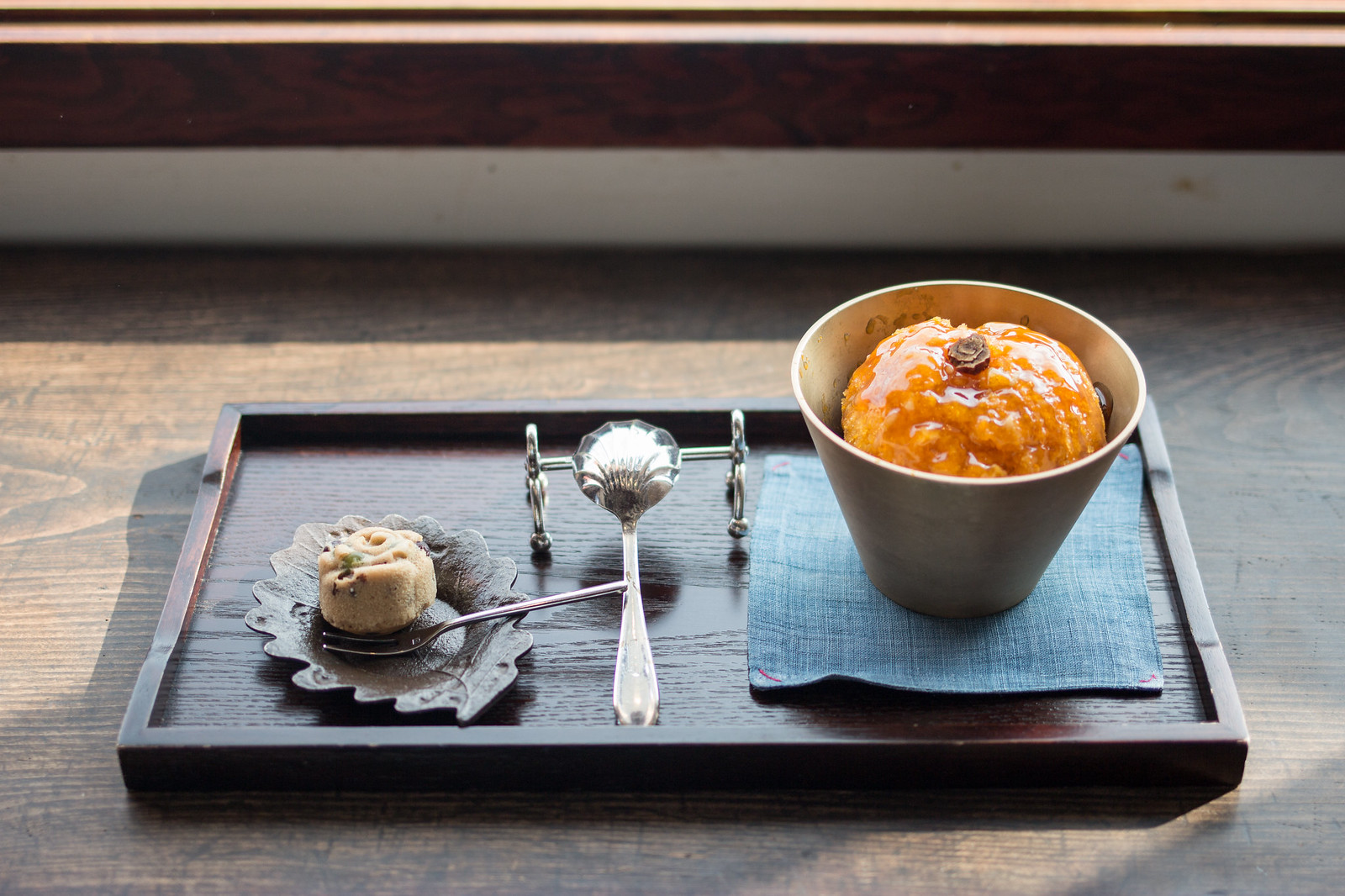 After a quick brunch at a café in the Haeundae district of Busan, I had planned to have dessert at Bibibidang, which happens to be located in a building nearby on the same road (Dalmaji-gil). It turns out that the entire building is managed by the same brand, with each level showcasing a different concept. 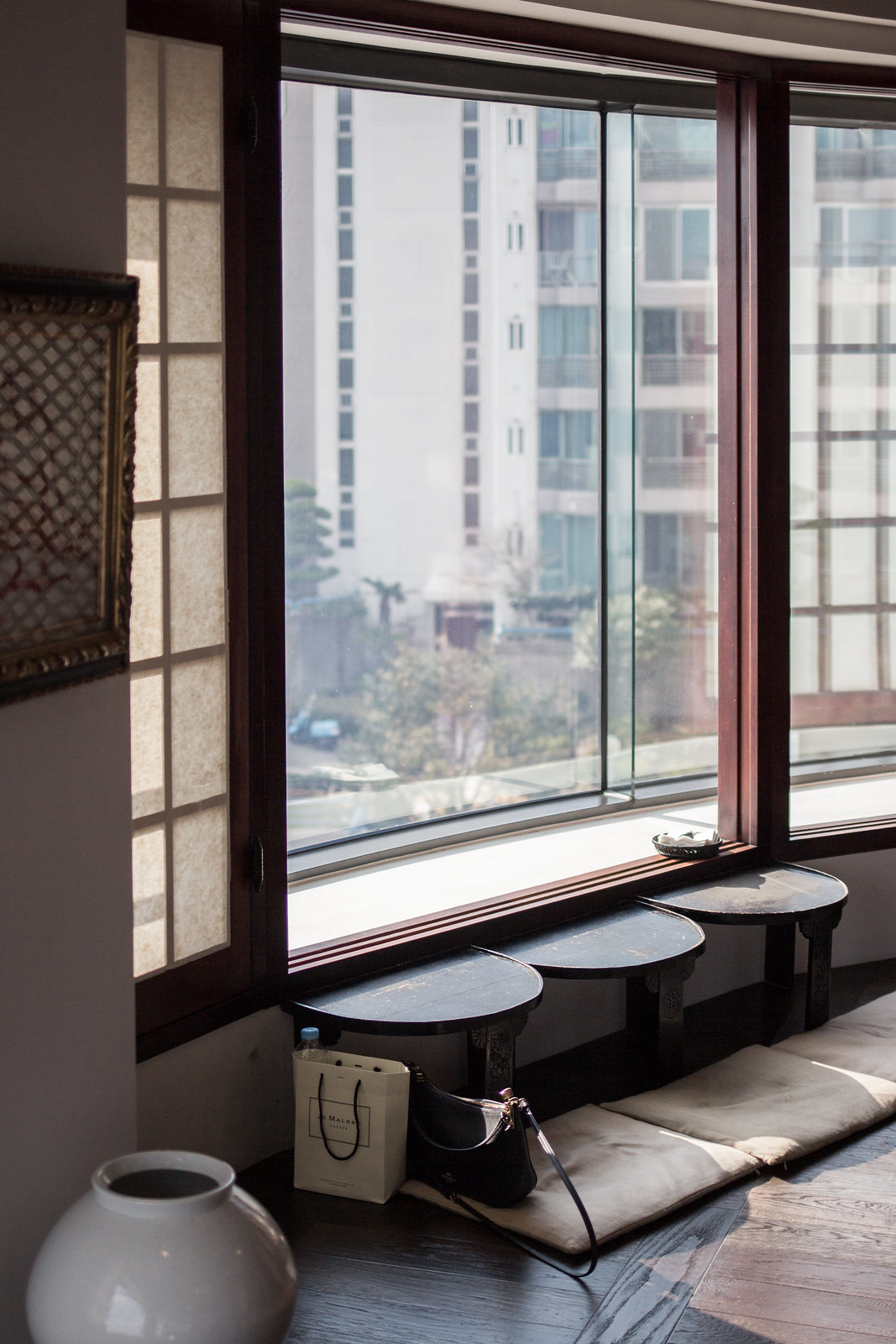 Bibibidang, occupying the 4th floor of the building, is a traditional Korean tea house and dessert café that had opened its doors since 2012. Till today, it retains its popularity much thanks to the amazing view overlooking the East Sea from the café itself. 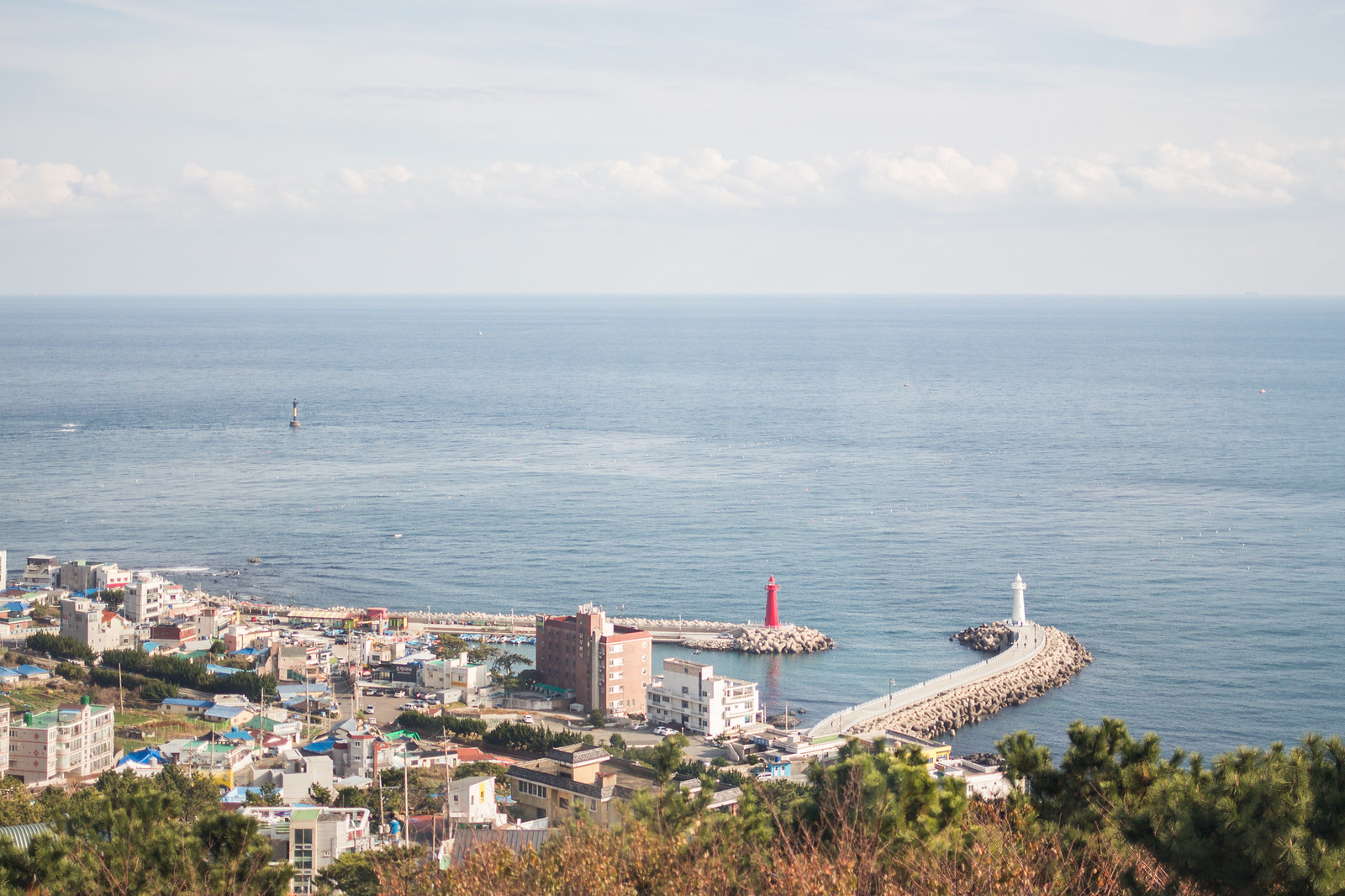 The name of the café has origins that are as interesting as its name sounds. In Buddhist cosmology, there exist 3 realms in which the highest point of attainment is termed 非想非非想天(bi-sang-bi-bi-sang-cheon in Korean romanization). This point is where all desires are overcome and is also said to be the equivalent of enlightenment. Thus, Bibibidang (a direct translation to Chinese would be 非非非堂), represents a space where one can dream of transcending that point. 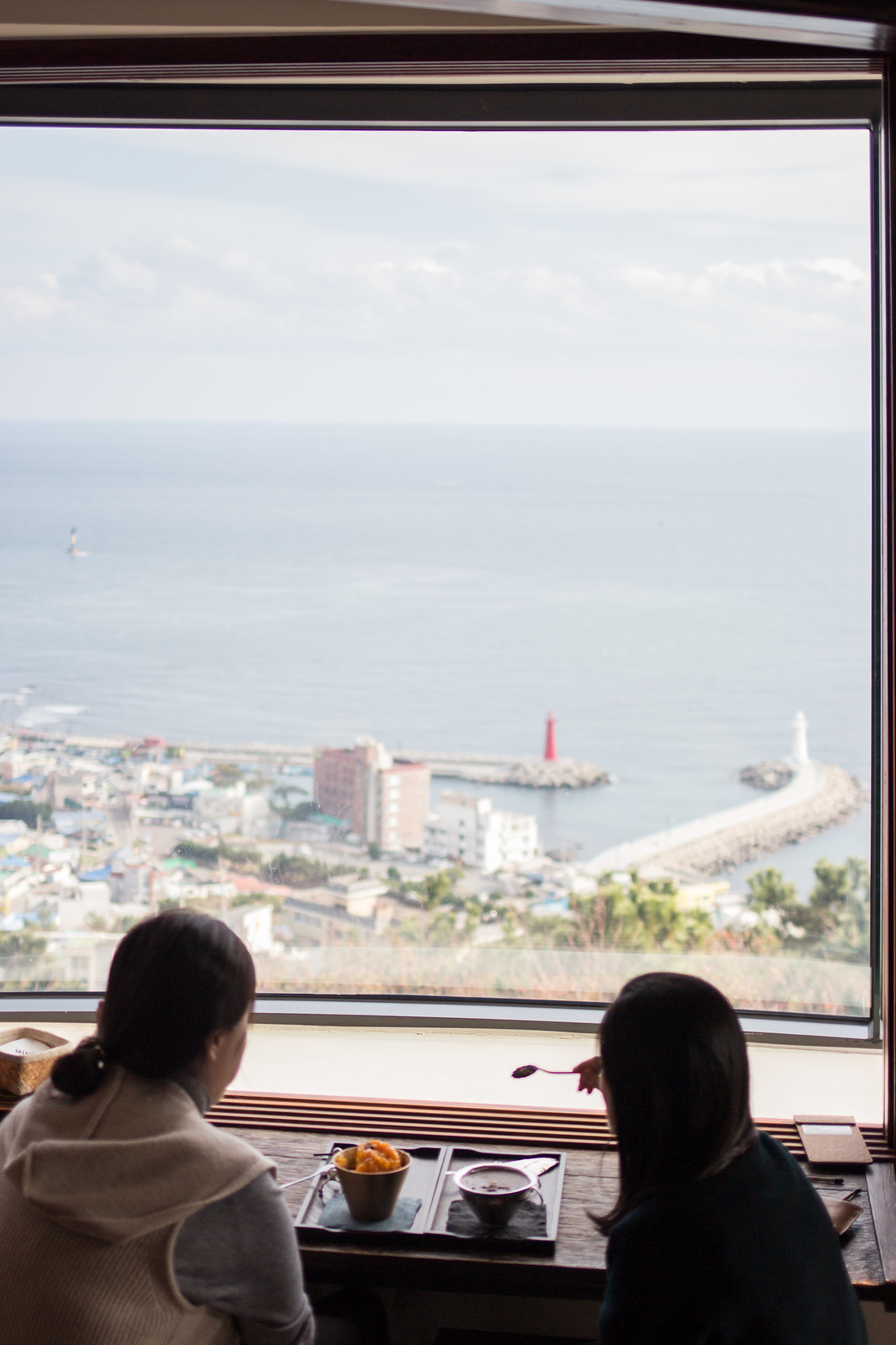 Being ushered in by a smartly uniformed waiter, I was surprised to find that the space was much more spacious than I expected, and that the scenic sea view could be seen from nearly every dining table. The café was further divided into a main hall with modern tables and chairs and a few Hanok style rooms with wooden floors, low dining tables and cushion seats. I went for the hanok-style table by the window.

On the menu, a wide variety of hot and cold teas including green teas, yellow teas, flower teas, grass field and mountain teas can be found. 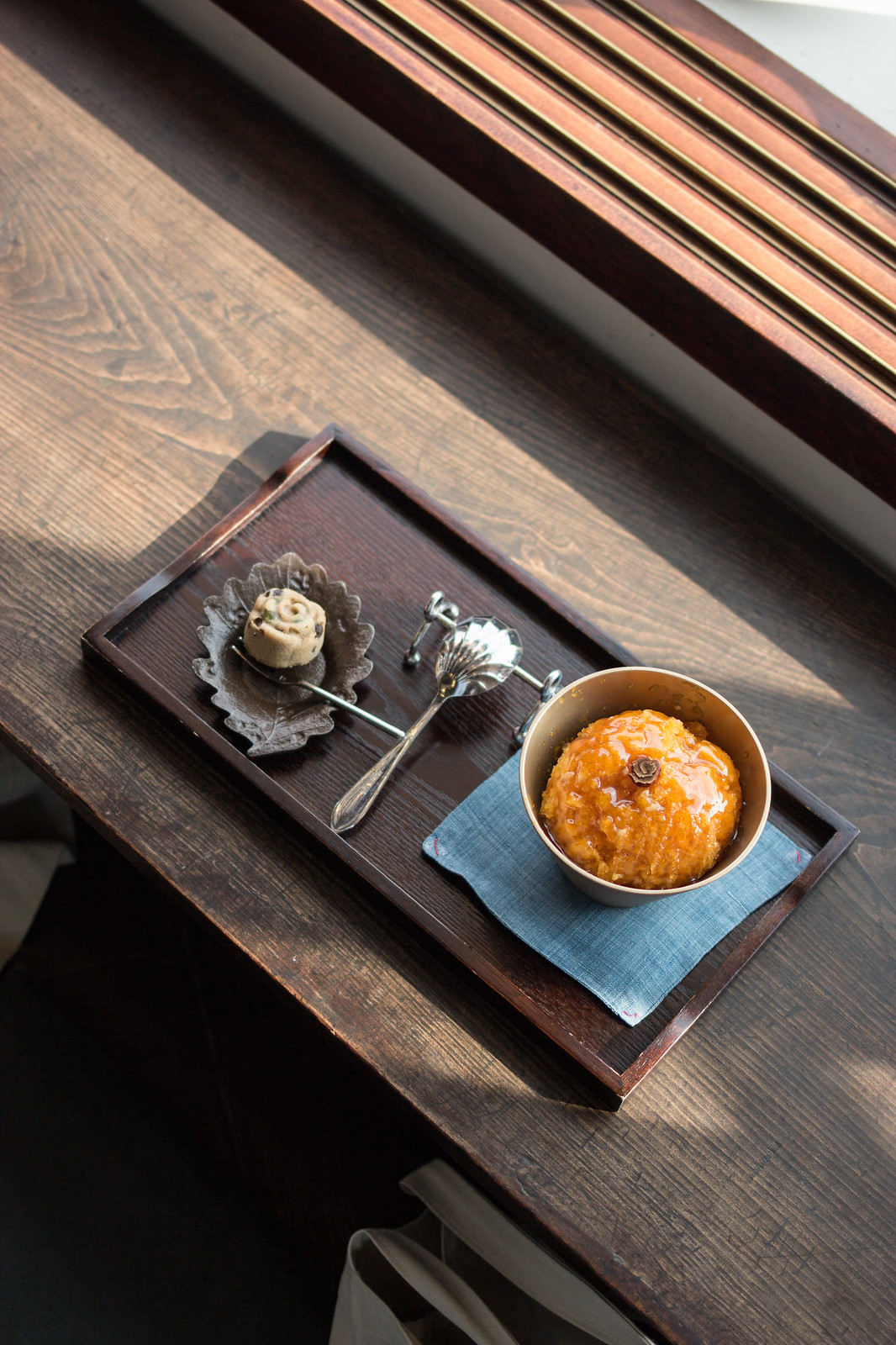 However, instead of tea, I went for a popular dessert on the menu, the Sweet Pumpkin Bingsu (10,000KRW). Meant for 1 person’s portion, the bingsu was plated delicately on a wooden tray, together with small piece of tea confectionery (called dashik) on the side. Unlike any of the bingsus I’ve had, the top layer was slathered generously with sweet sauce, giving a sticky consistency. The shaved ice, a pure bright natural pumpkin orange, contained real chunks of pumpkin within, giving a rich and intense flavor. 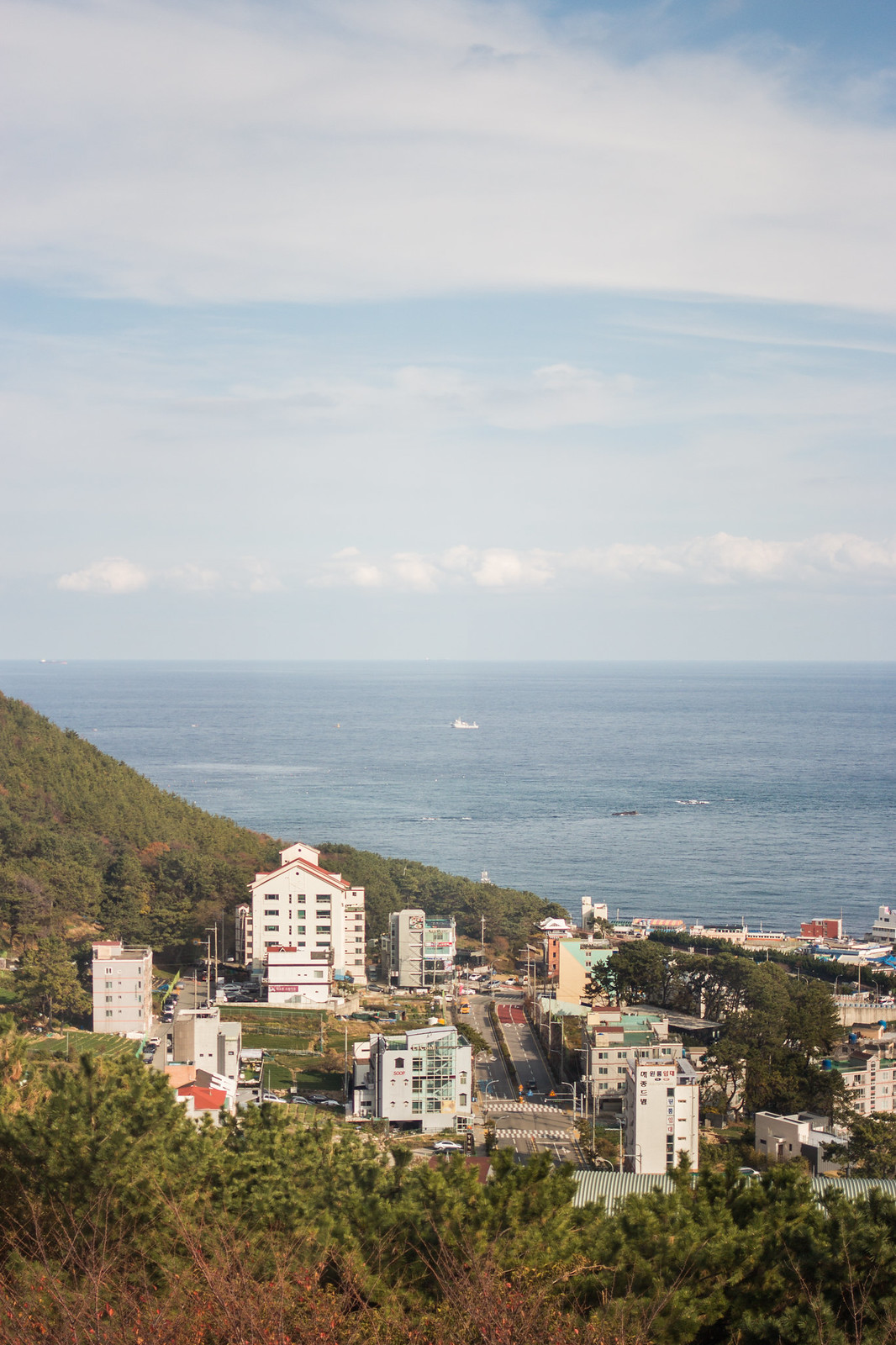 Another popular item on the menu is the Red Bean Porridge (8000KRW), perfect as a warm treat in winter. 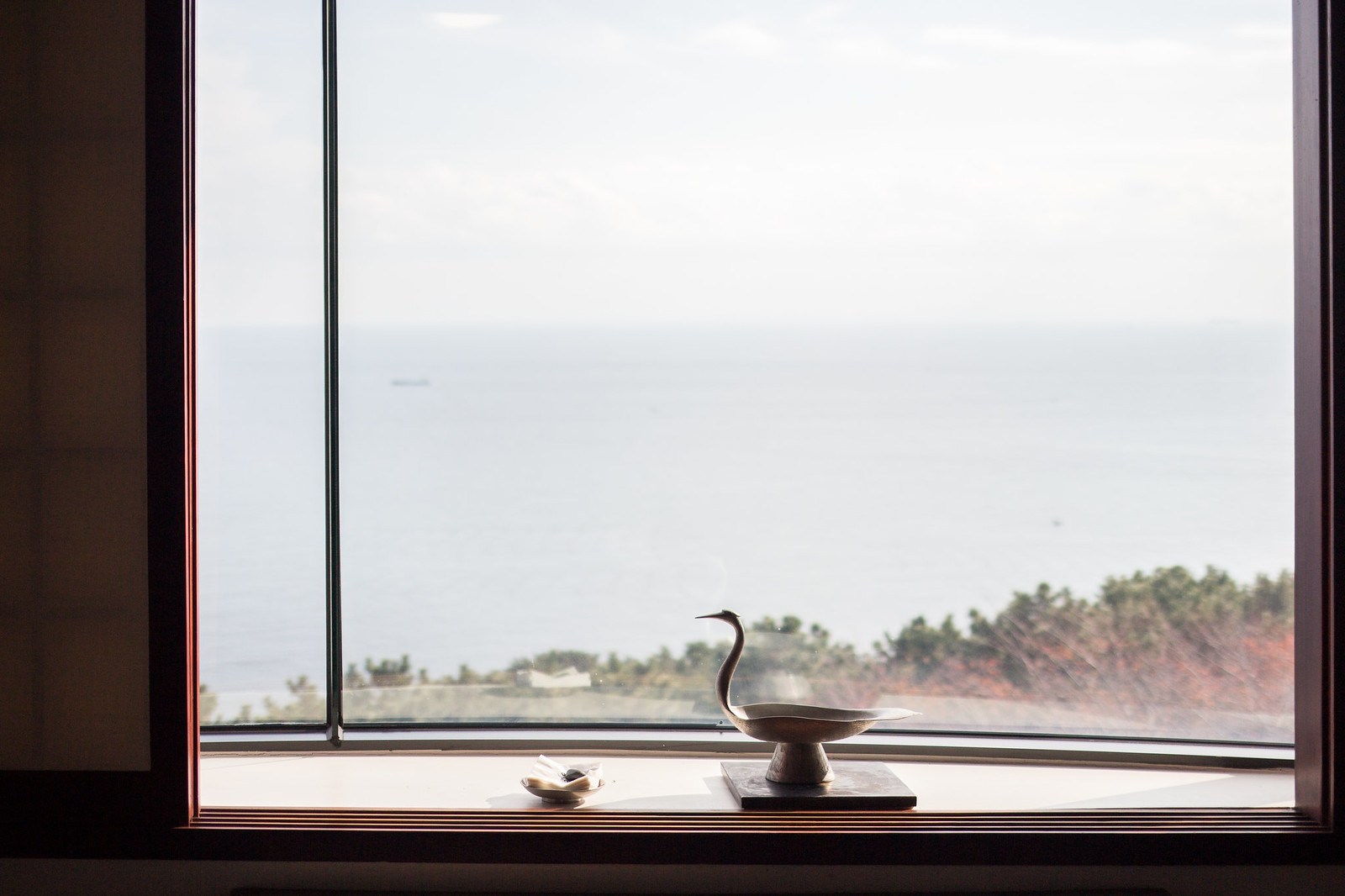 Very much reluctant to leave the serenity of the café, I stayed for as long as my self-planned itinerary would permit. Perhaps one of the most peaceful time I’ve spent in a café.