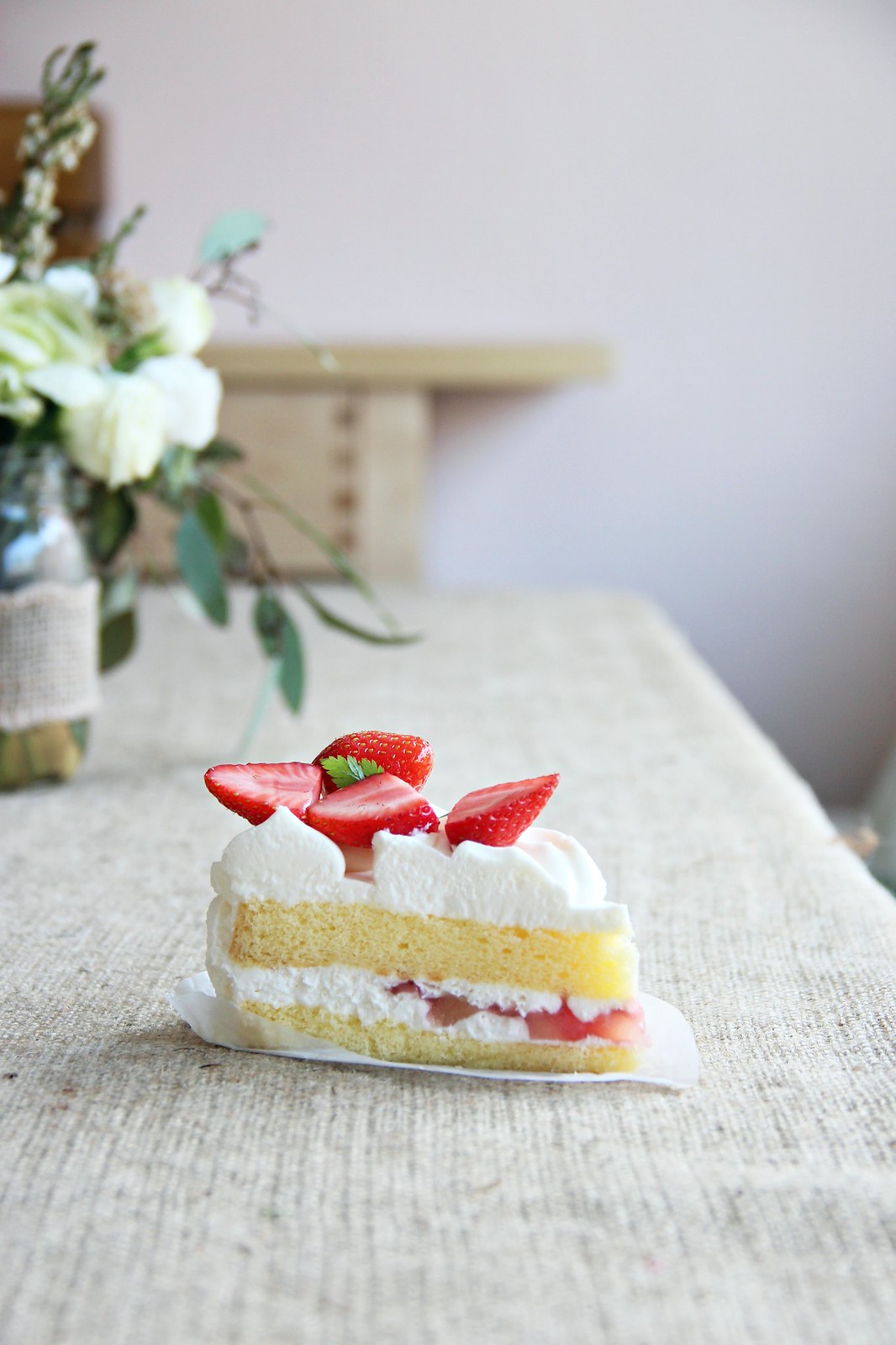 With over an astounding number of 450 branches in Japan, Chateraise is not an unfamiliar brand for Japanese households to get their daily fix of goodies for breakfast and tea. We’re lucky enough to have Chateraise being brought in to Singapore, and I was there with the team at WAttention (a Japanese lifestyle magazine) at the Westgate store which opened just recently in April this year. With the Isetan Scotts store scheduled to open soon, non-Westies can also takeaway their Japanese fix at a more convenient location. 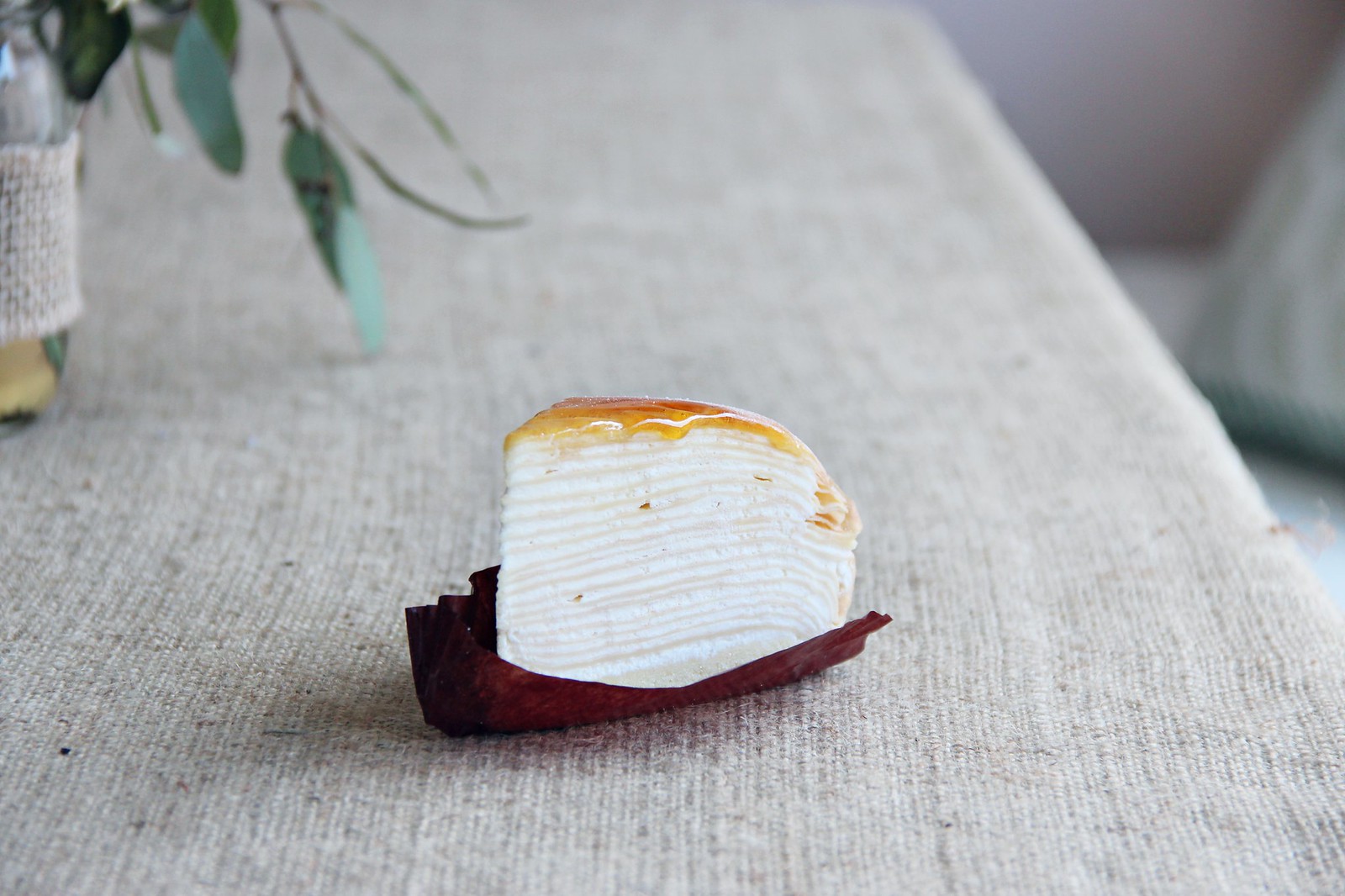 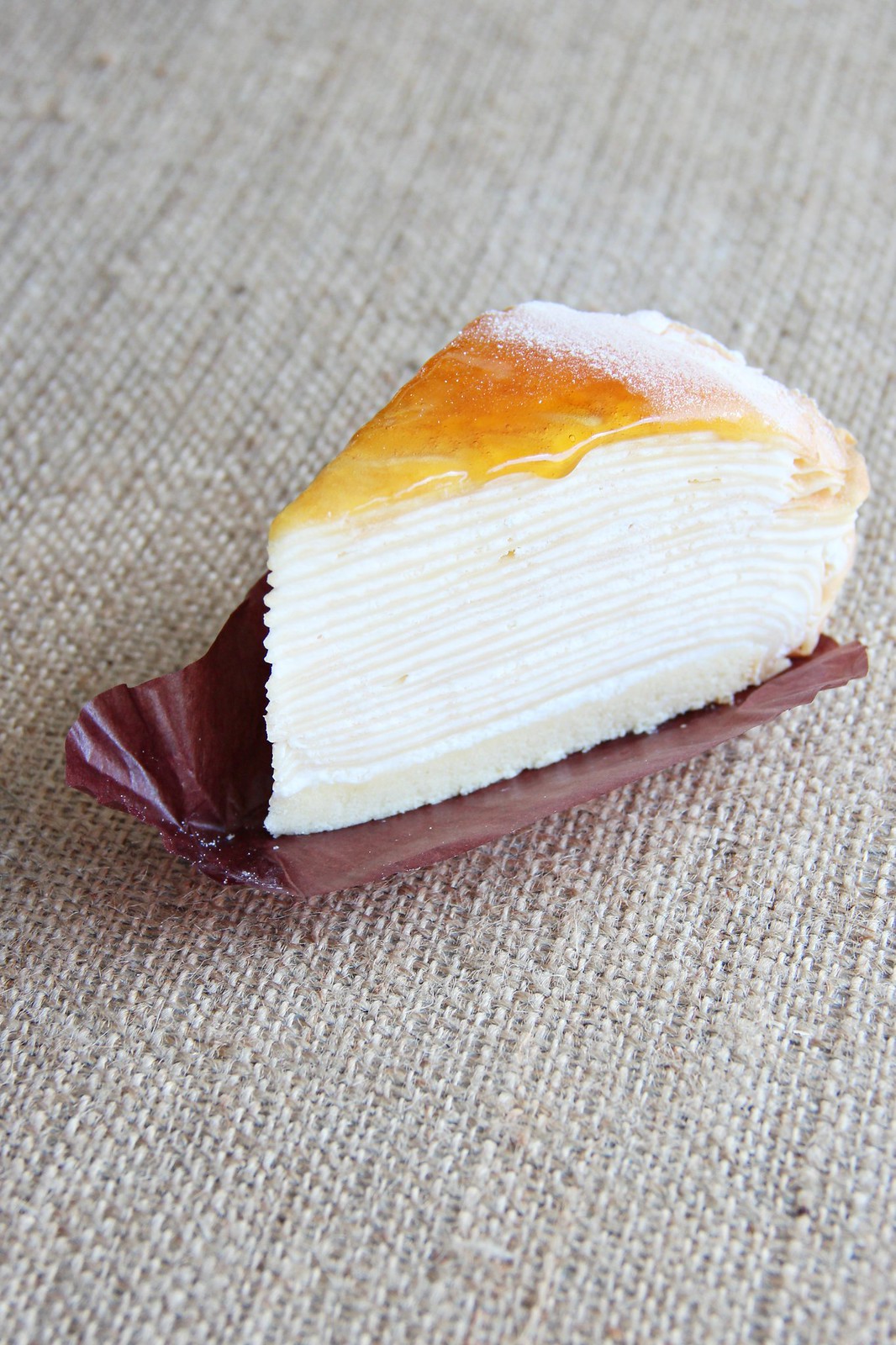 Their latest item highlighted to me was the White Zebra ($4.70). This mille crepe made of 18 sheets of flavourful butter-rich crepes has soft, fluffy layers unlike western style mille crepes. I think it’s impossible to get sick of it since it is only as dense as a sponge cake. The layer of honey on top was just perfect to go with the crepe. 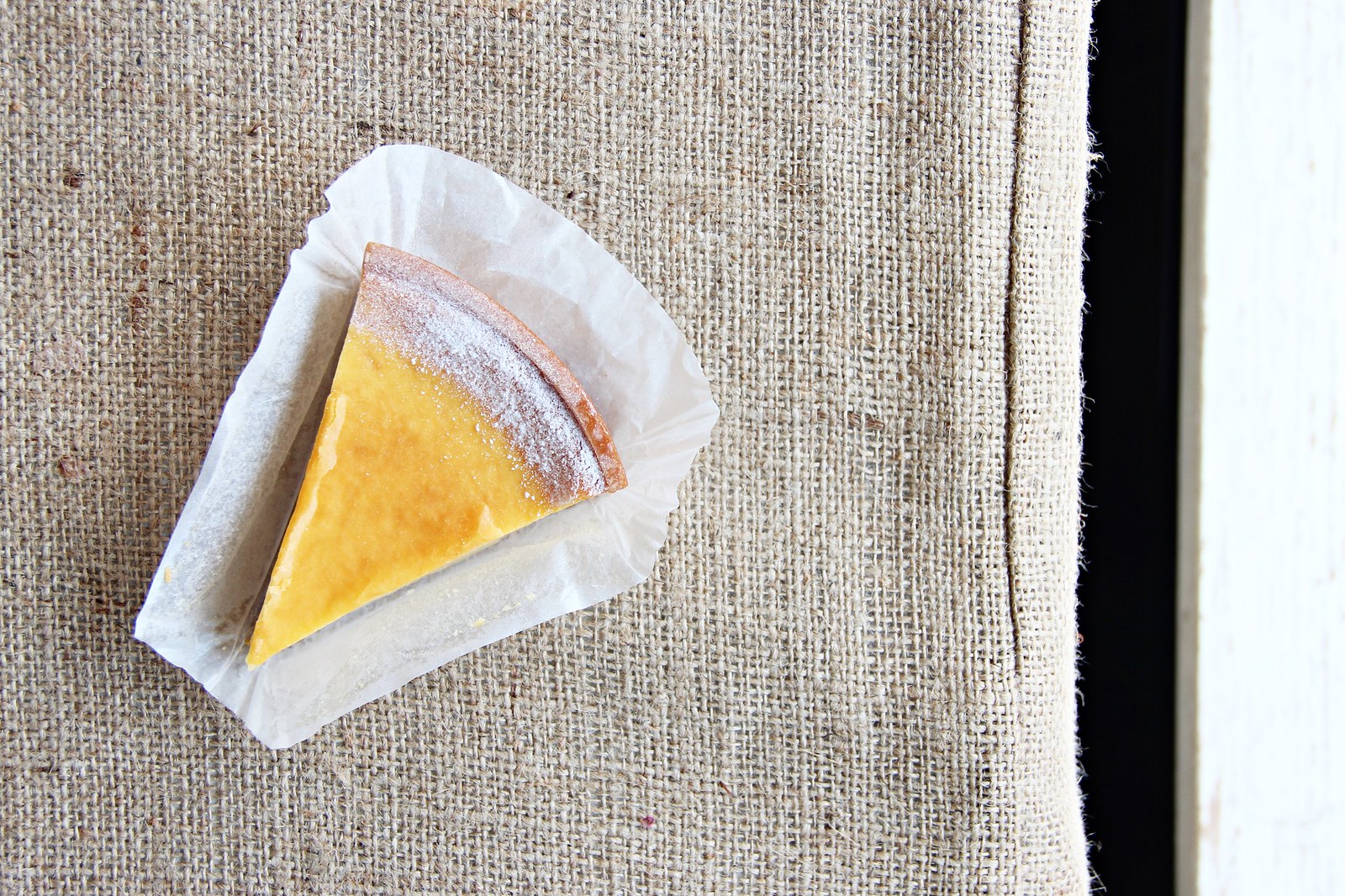 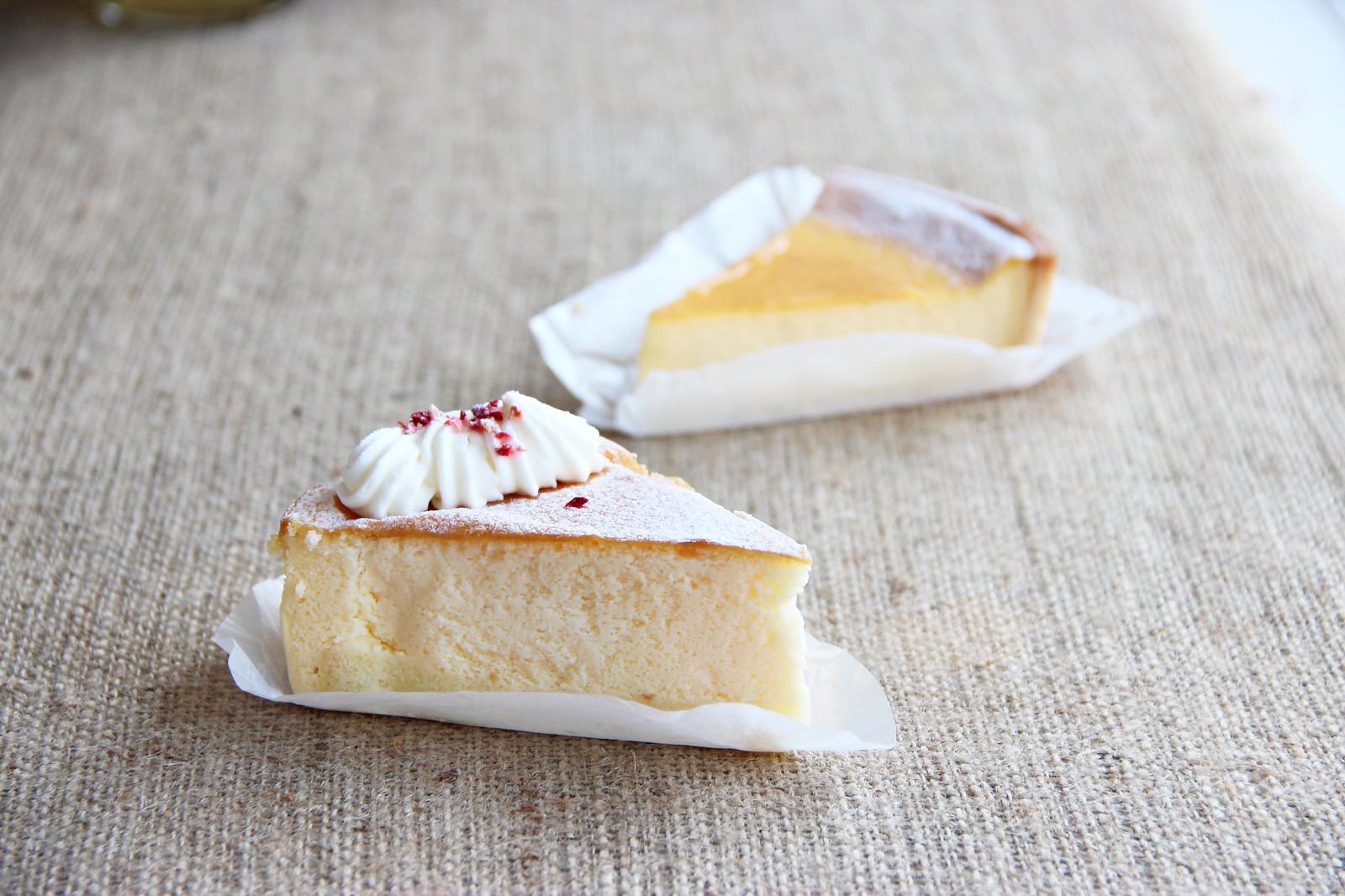 Between the Baked Cheesecake and Souffle Cheesecake, I would recommend going for the latter – one of my favorites among those that I’ve tried from Chateraise which has a milder cheesecake flavour making it not as cheesy. It is also a lot airier since it was made souffle style. I also find it interesting that instead of a biscuit crumb base, a sponge cake base is used. On the other hand the baked cheesecake was a lot denser. 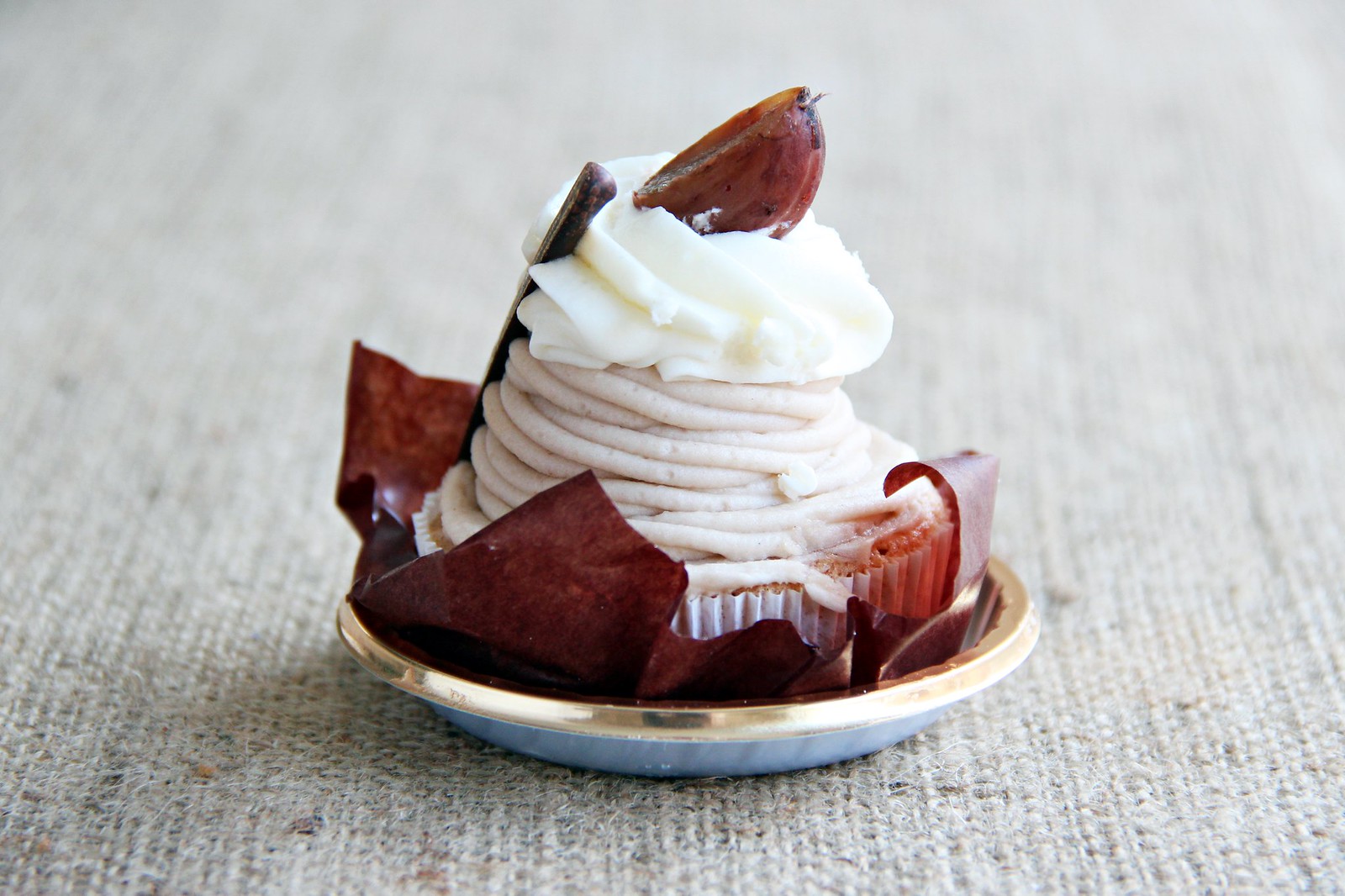 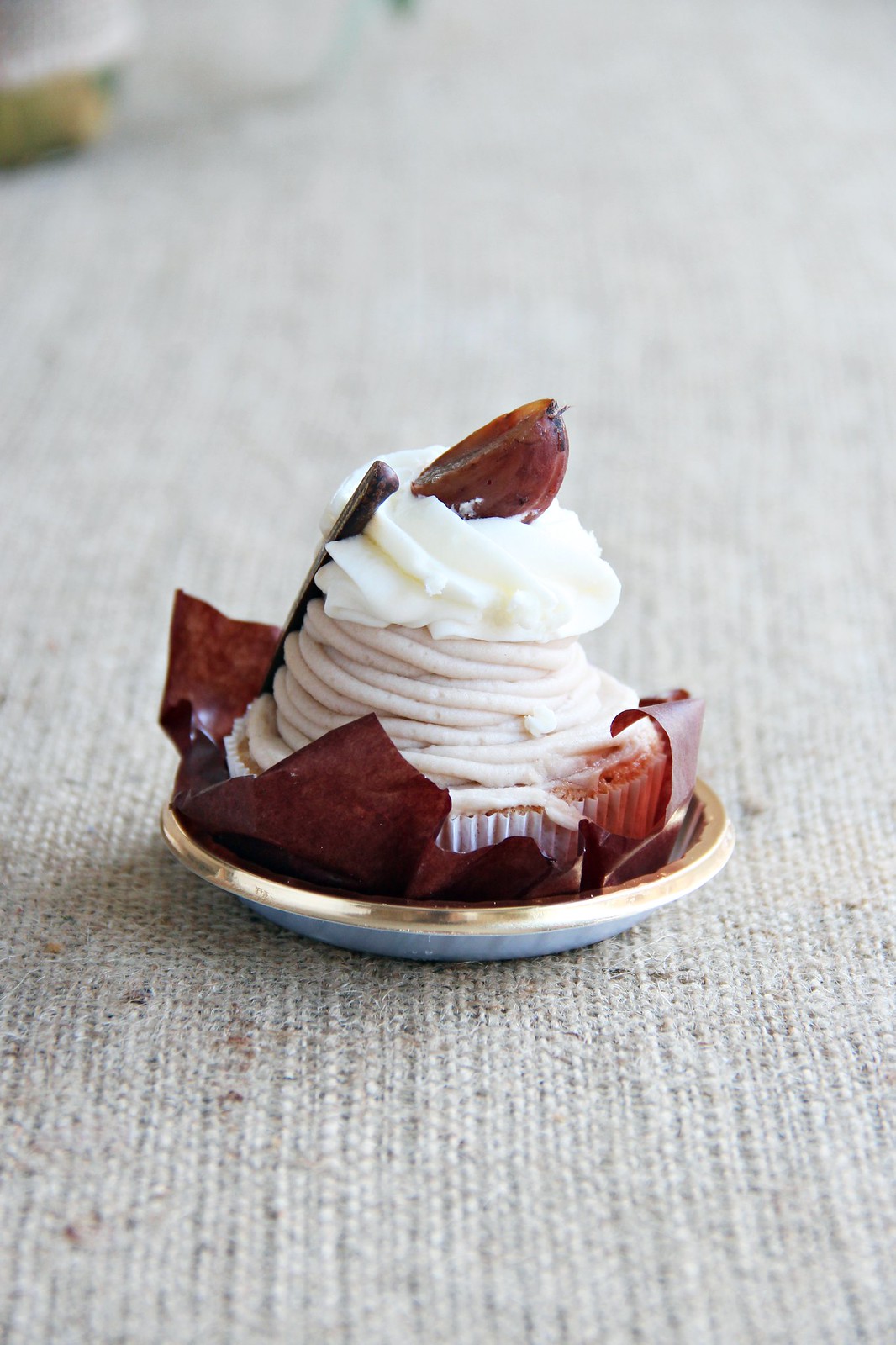 The Mont Blanc, however, was pretty average. The whipped cream which tasted just like any other normal icing could be richer with a more distinct flavour of chestnut. 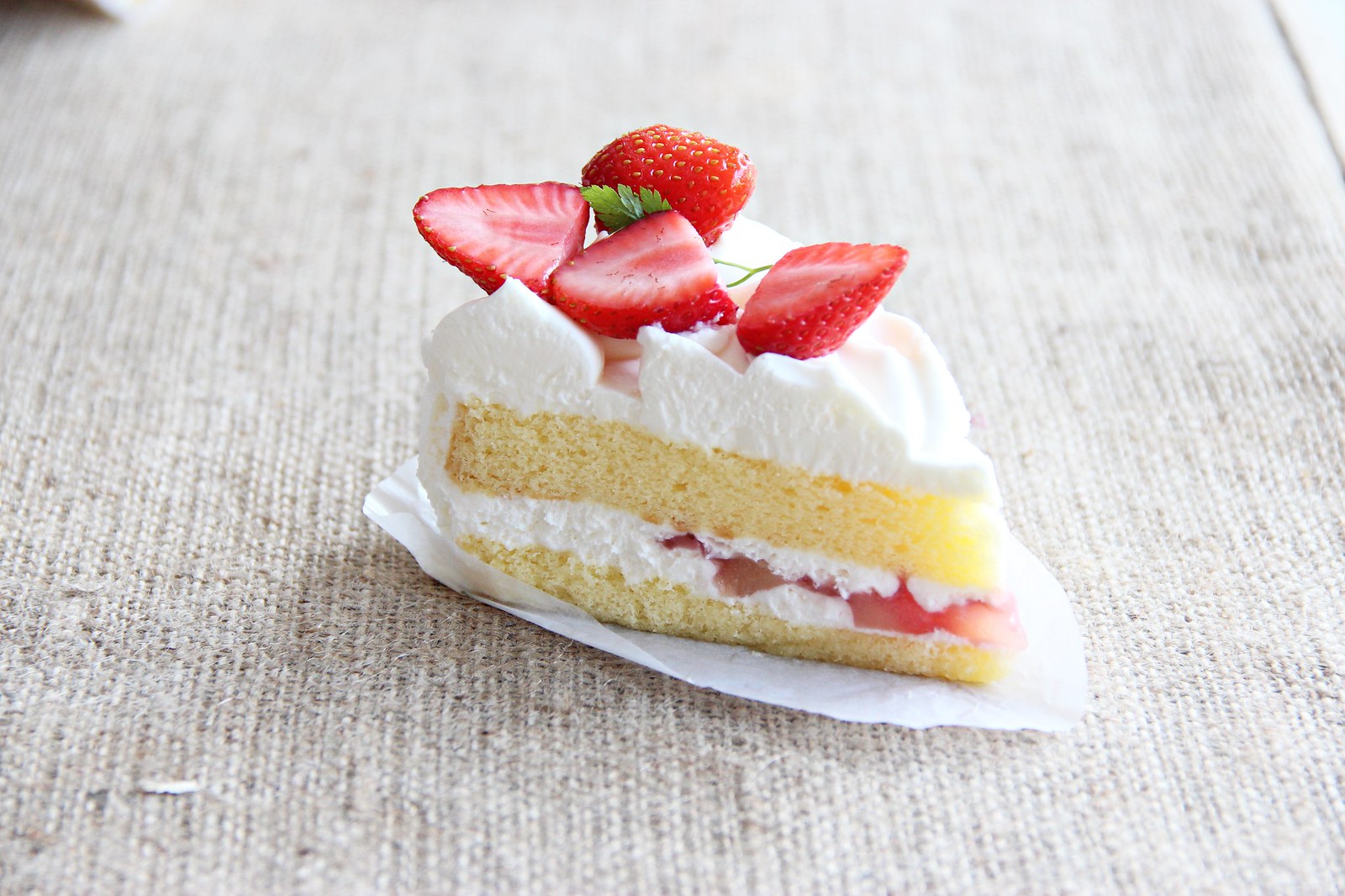 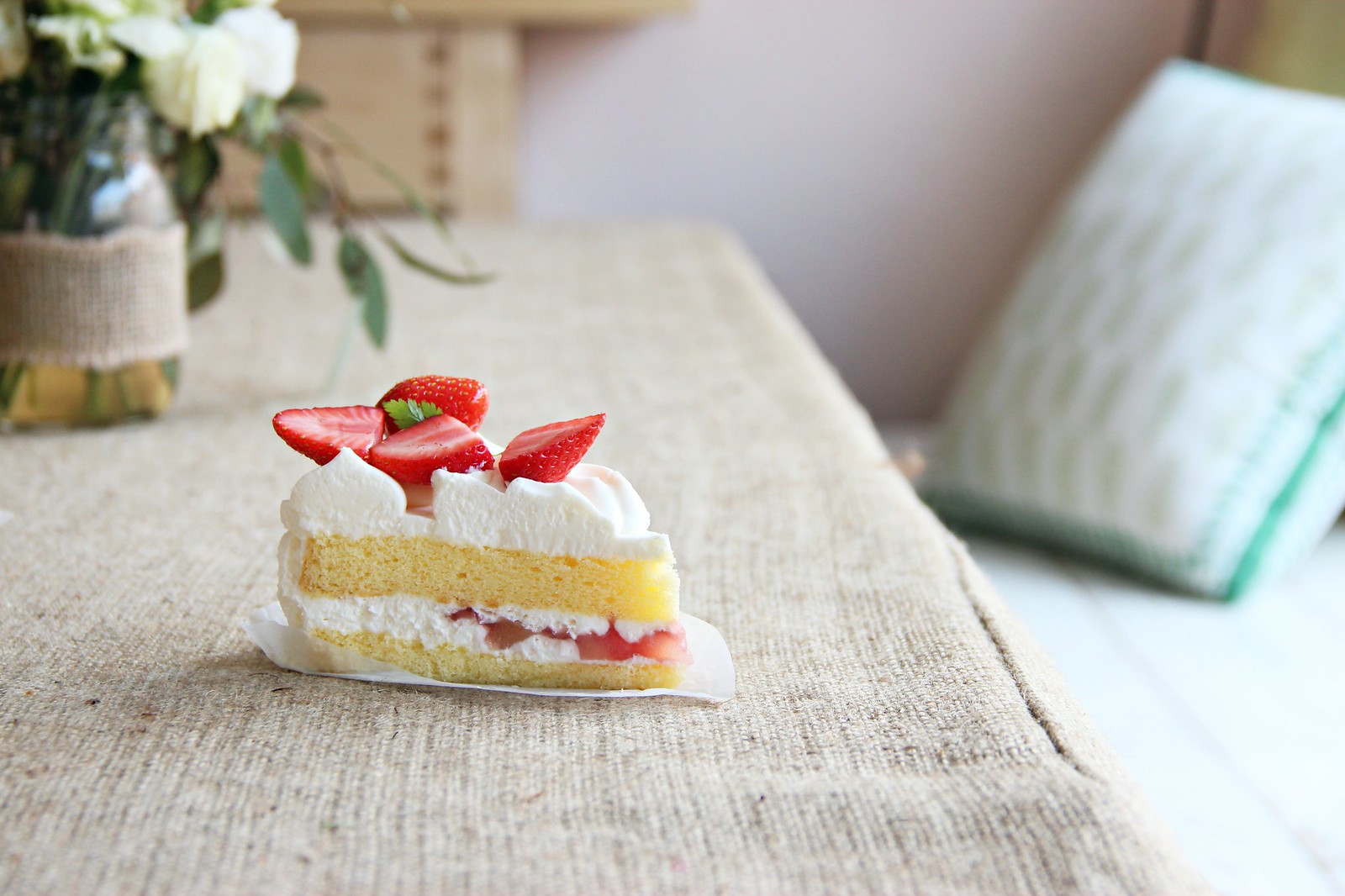 They say that you can tell how good a Japanese bakery or patisserie is by looking at and tasting their strawberry shortcake, a must-have for most Japanese bakeries out there. The aesthetic of Chateraise’s Strawberry Cream Cake definitely scores, and the strawberries in it were generally sweet with a tinge of sourness which suited the cake pretty well. What was unfortunate was that I felt there was too much cream, albeit for a “fresh cream cake”. The layer in the middle had an unproportionate amount of cream compared to strawberries. P.S. If strawberries are not for you, there is also a blueberry flavor for this fresh cream cake!

I wished I had more stomach space at that time to try more of their pastries, especially their cartoon inspired ones (think of cakes shaped to look like bears)!! At such affordable prices, I believe even a trip to the west will be worth it for these decadent cakes.

This is a Crystal Wee X WAttention collaboration.