The French and Swiss Alps 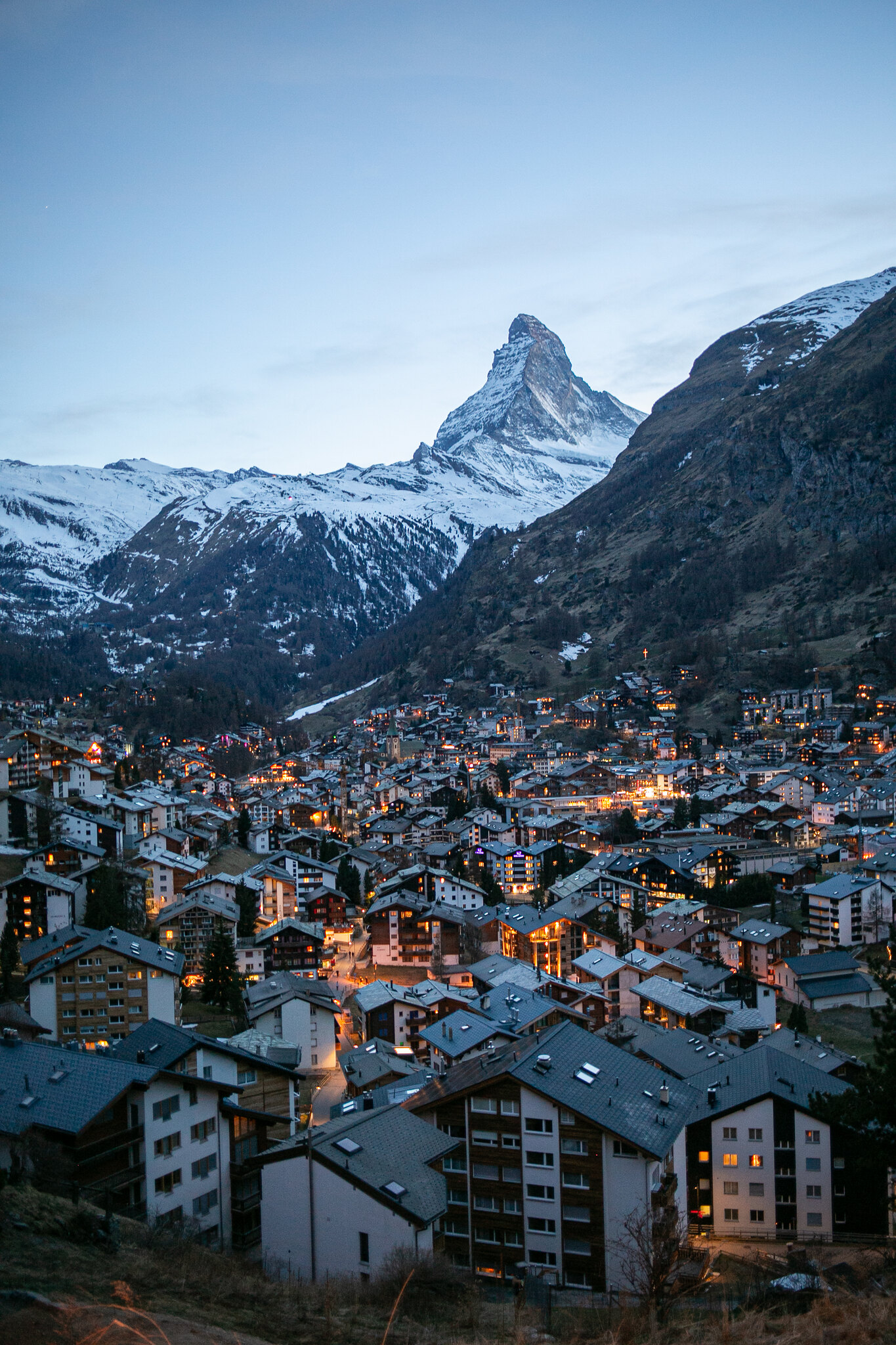 After several days of hustling with European and American crowds in Paris, I boarded a 1-hour flight direct to Geneva, Switzerland. Via a bus from the airport, I crossed back into French territory to visit Chamonix – a mountain resort in the French Alps, near the meeting point of 3 countries (France, Switzerland and Italy). 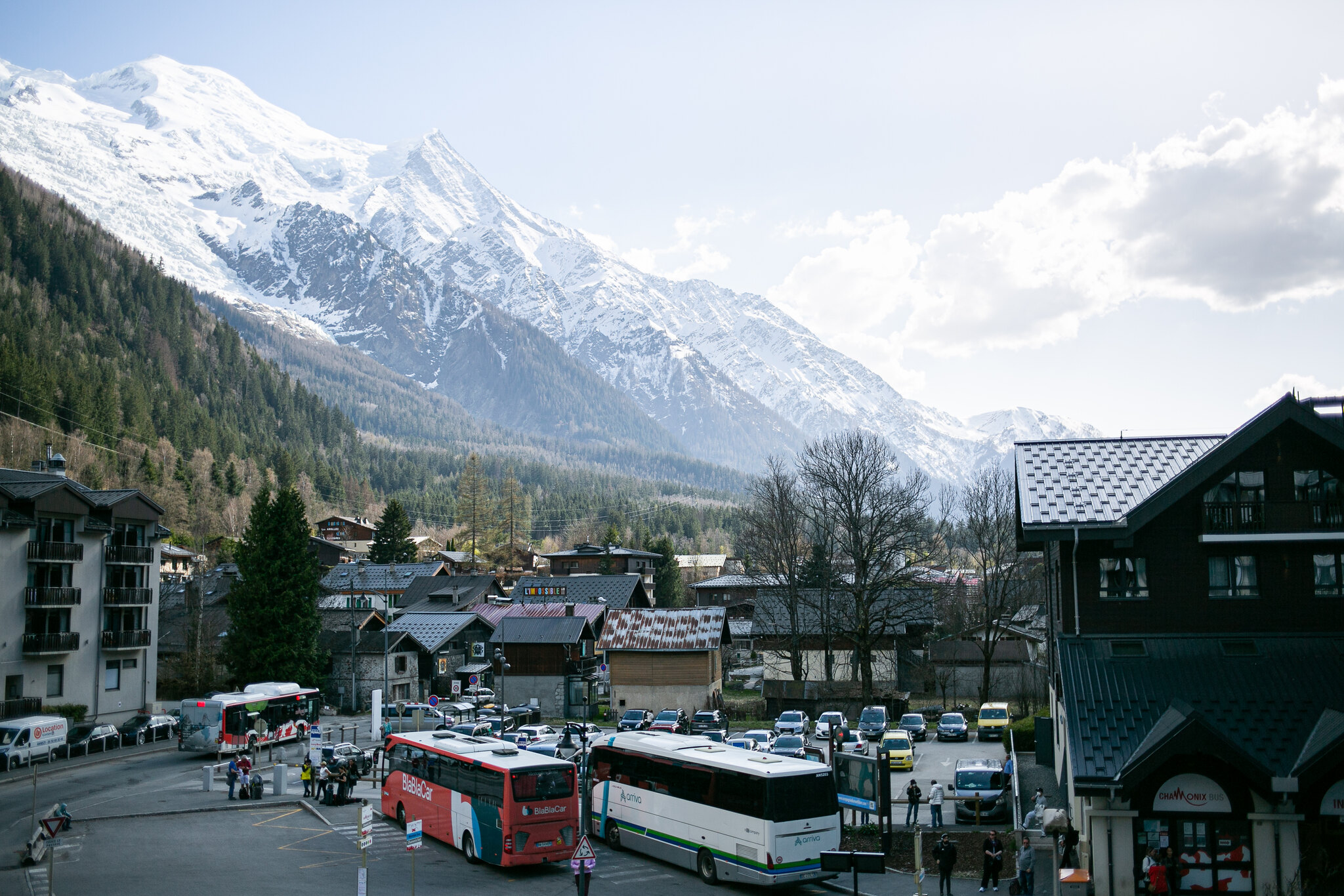 From my petite AirBnB apartment, I was treated to a picturesque view of the quaint town against a backdrop of the snowcapped Alps. This was in April, when snow no longer fell but stuck on at high altitudes enough for skiing. 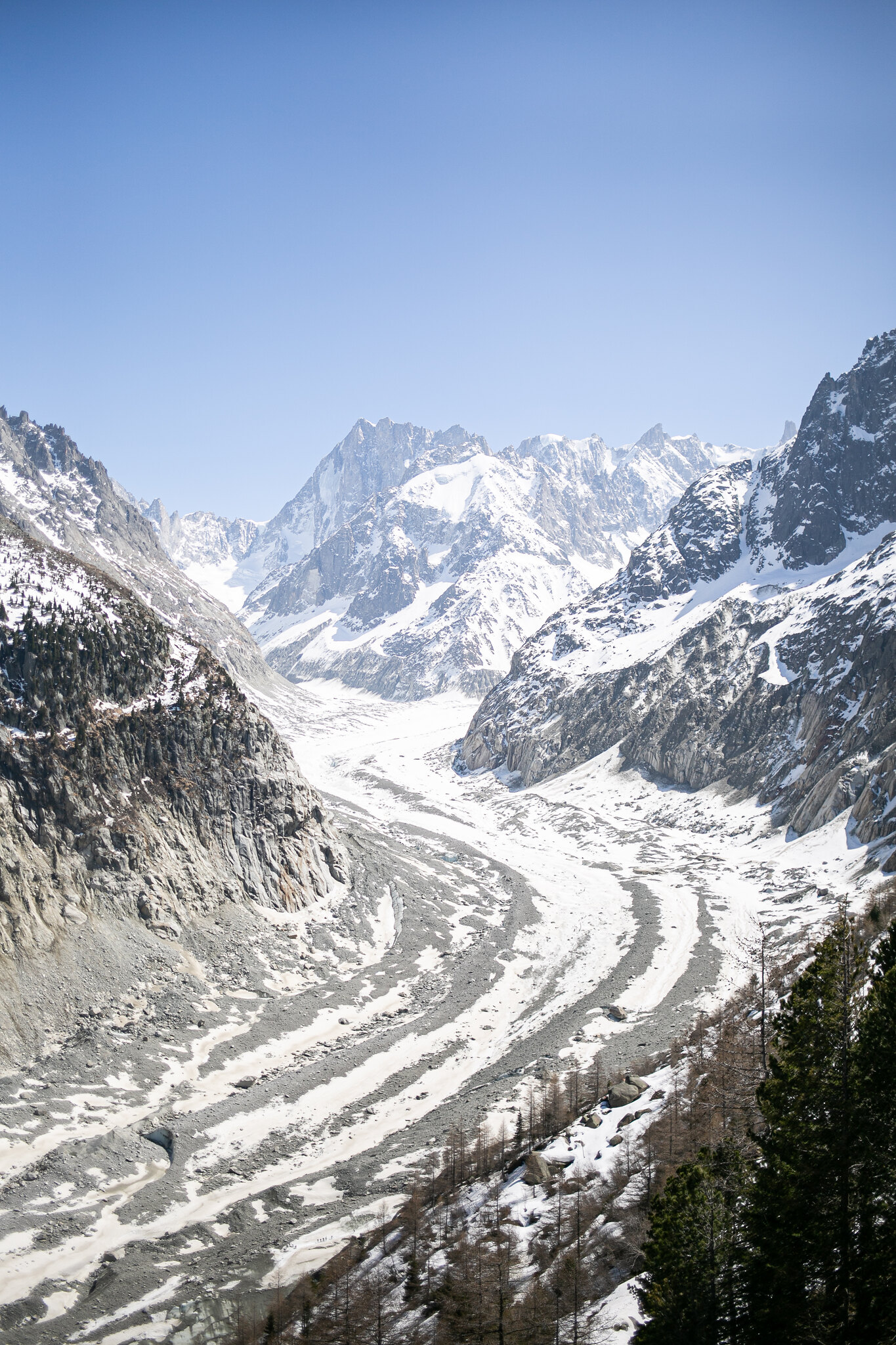 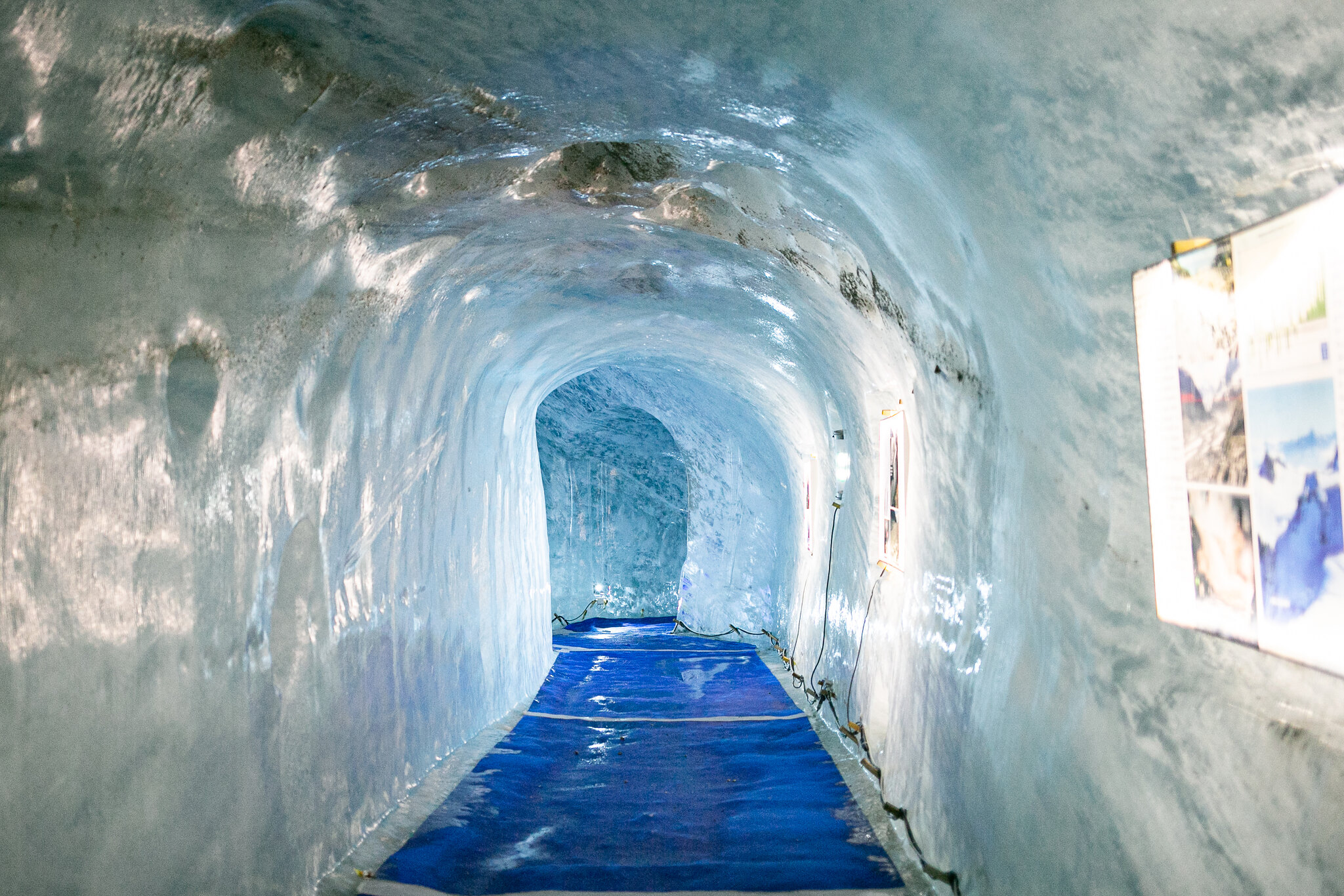 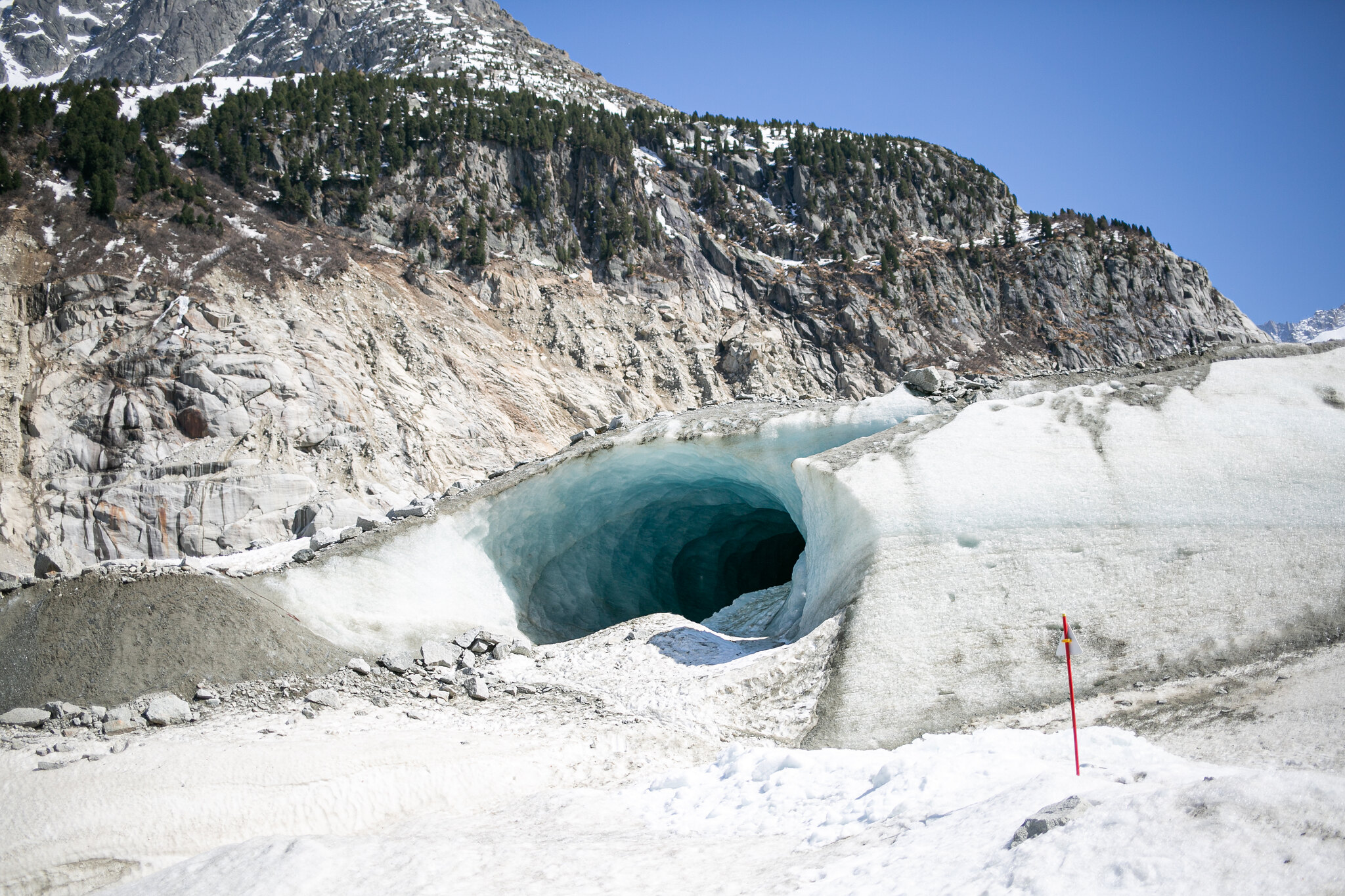 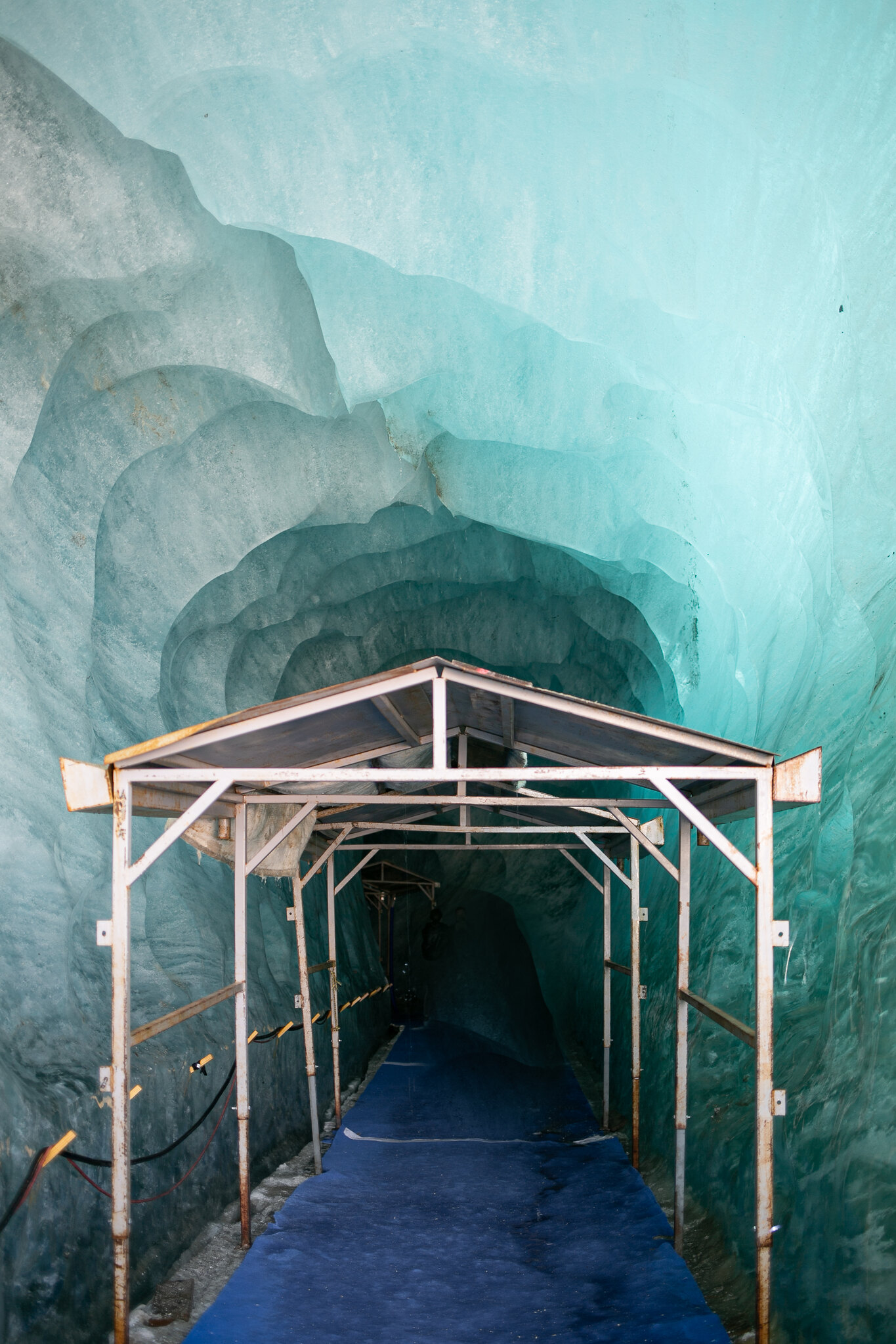 One of the highlights was Mer de Glace, the largest glacier in France, which I had to ascend the mountain in the Montenvers Railway for. Unfortunately, due to climate change, the glacier is fast shrinking. I took a gruelling 520 steps down endless of stairs to reach the bottom and the Ice Cave carved inside the glacier – back in 1988, only 3 steps were needed. Nonetheless, my first glacier and ice cave experience was pretty majestic. 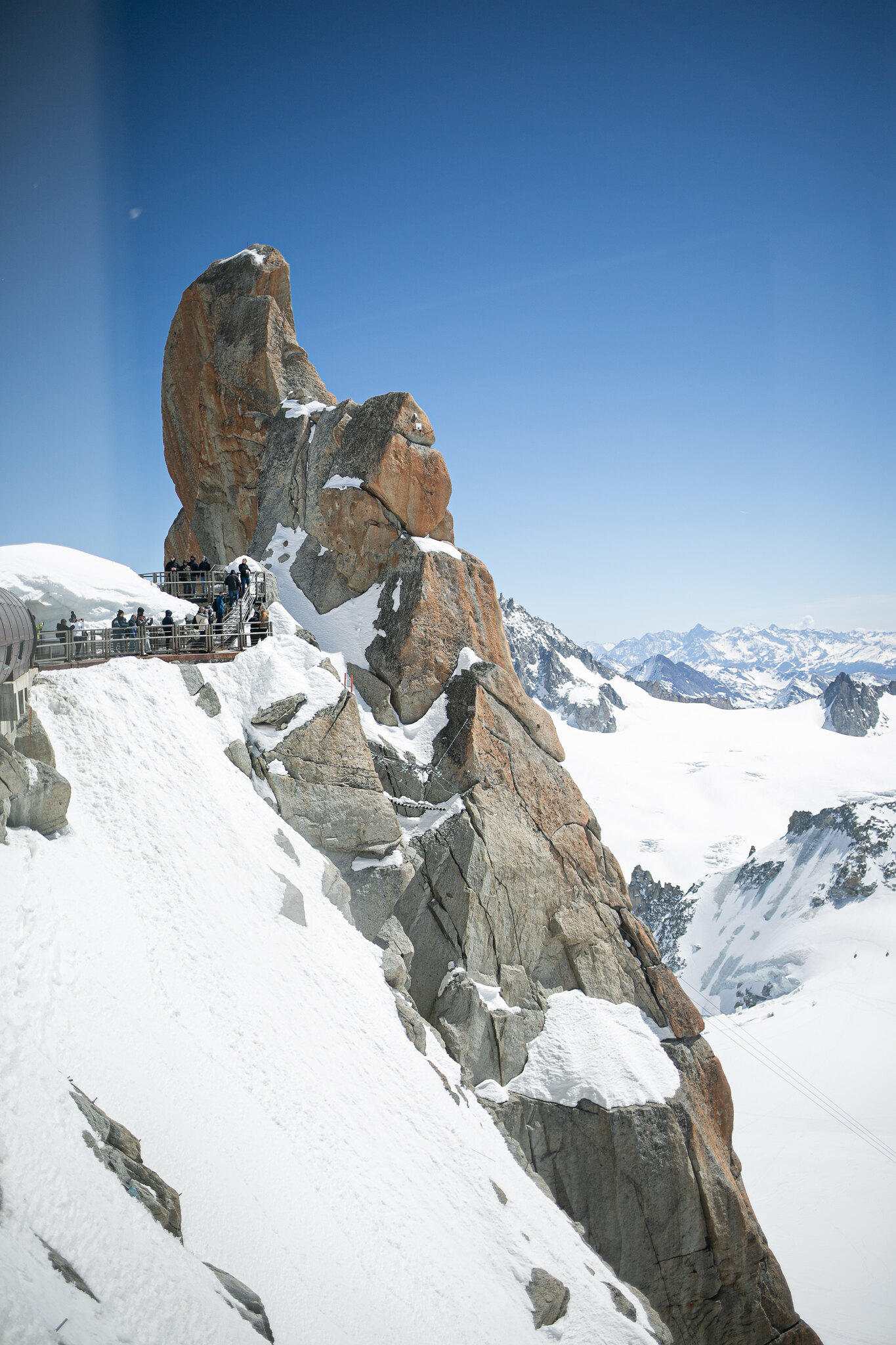 Other activities I did were: skiing (which I did not take a liking to), and ascending the Aiguille du Midi for a close up view of the peak of Mont Blanc (features a scary cable car ride).

Bidding goodbye to the town, I took multiple connecting trains to arrive in Zermatt, Switzerland. Compared to Chamonix, the town of Zermatt was more touristy and crowded, prices of food and other essentials were double-fold, and locals were less friendly. 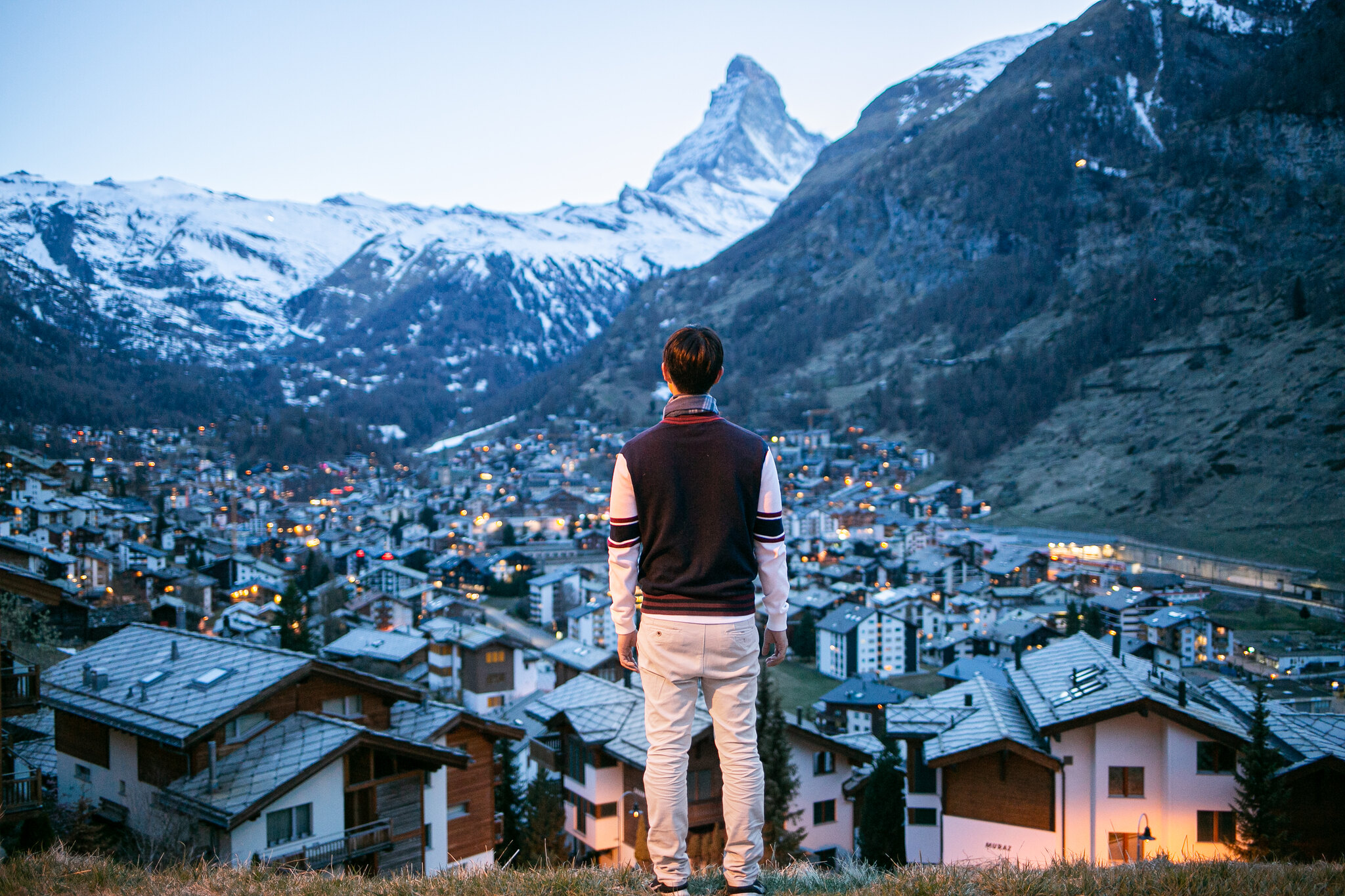 On the brighter note, the views were magical. My favorite being the one taken from the Zermatt Matterhorn Viewpoint (it is literally named as such on Google Maps), where I caught Blue Hour. Though I believe that it would be more magnificent in winter with snow on rooftops, the view was still very much worth the hike up. 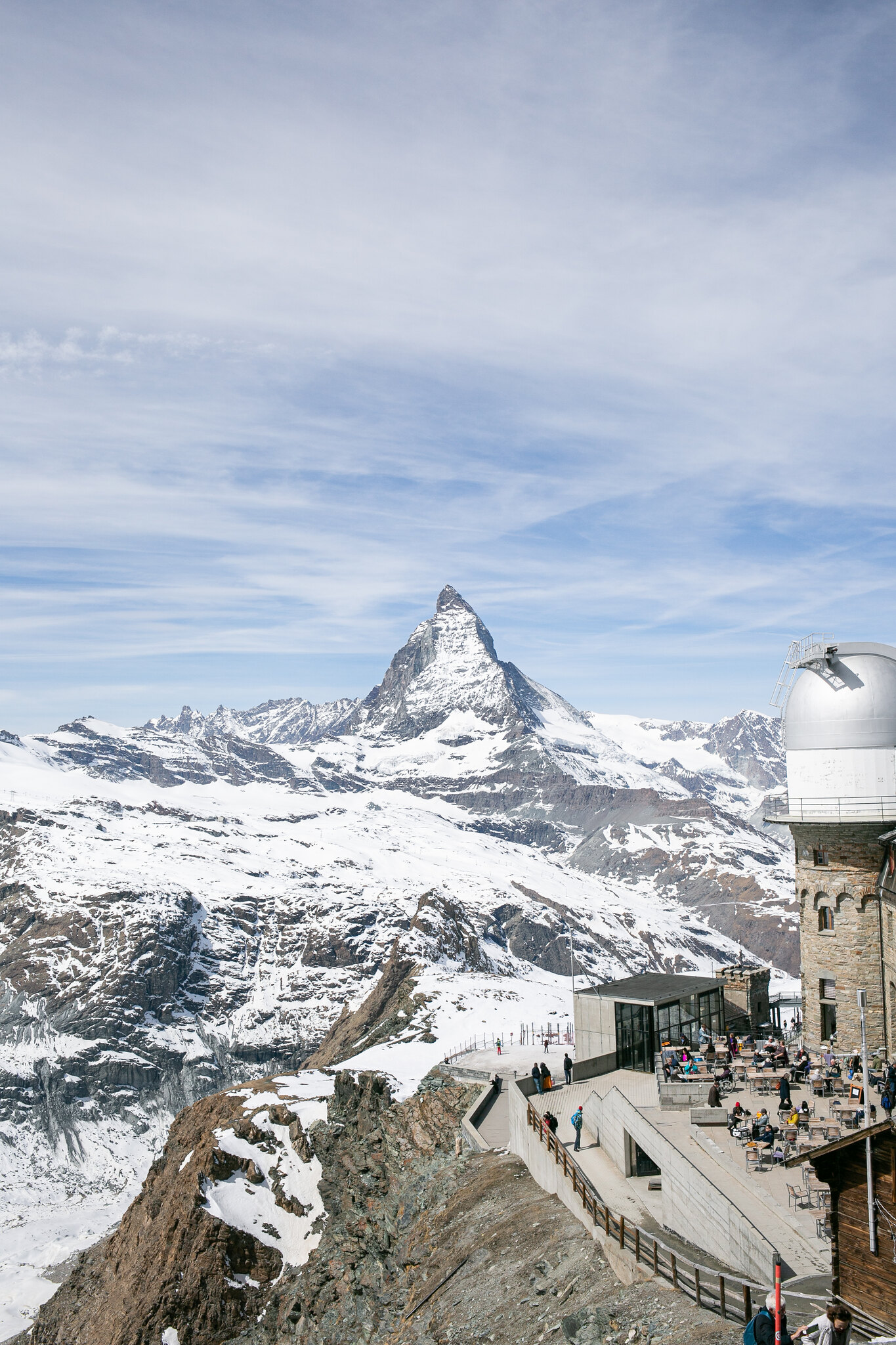 At Gornegrat, there was also a clear, central view of the Matterhorn, albeit with more tourists, many of which were accompanied with a bar of Toblerone… 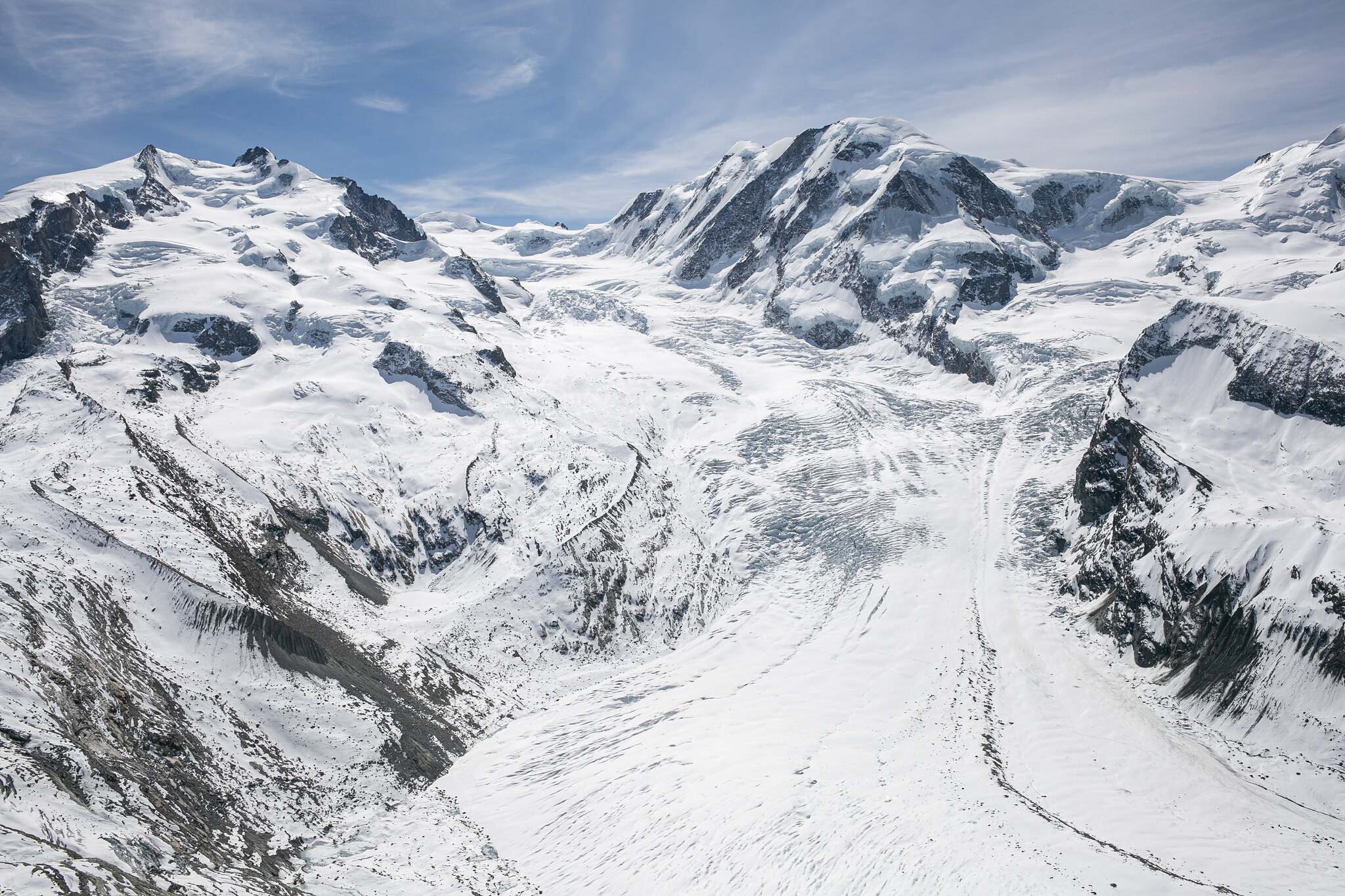