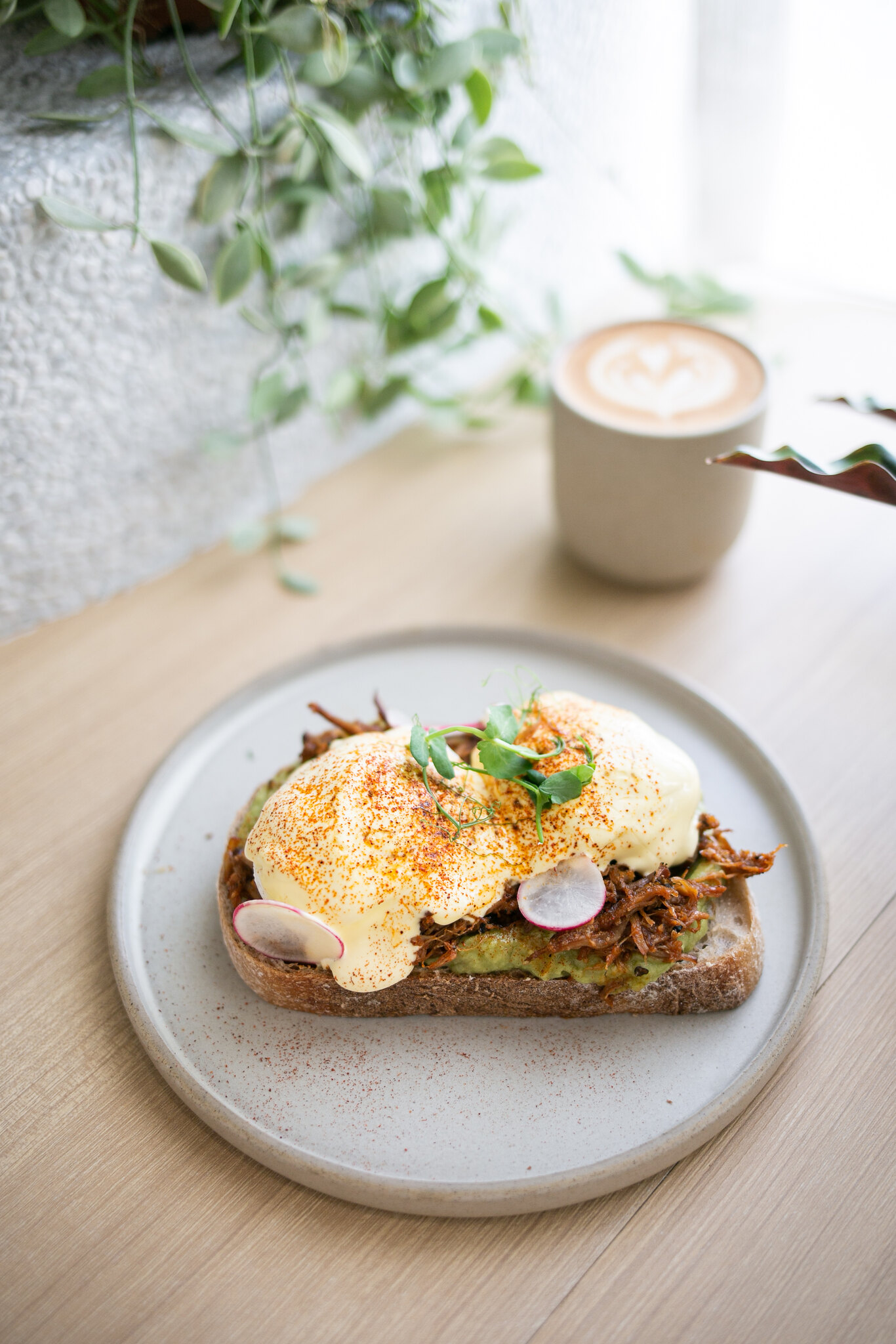 Having resided in the north east area all my life, I have visited first Lola’s café in Kovan on a few occasions. I even have a post here dating back to 2013 (!) when it was newly opened. Since then, the café has been serving crowds (mostly living nearby) eager to have affordable brunch options without traveling out. 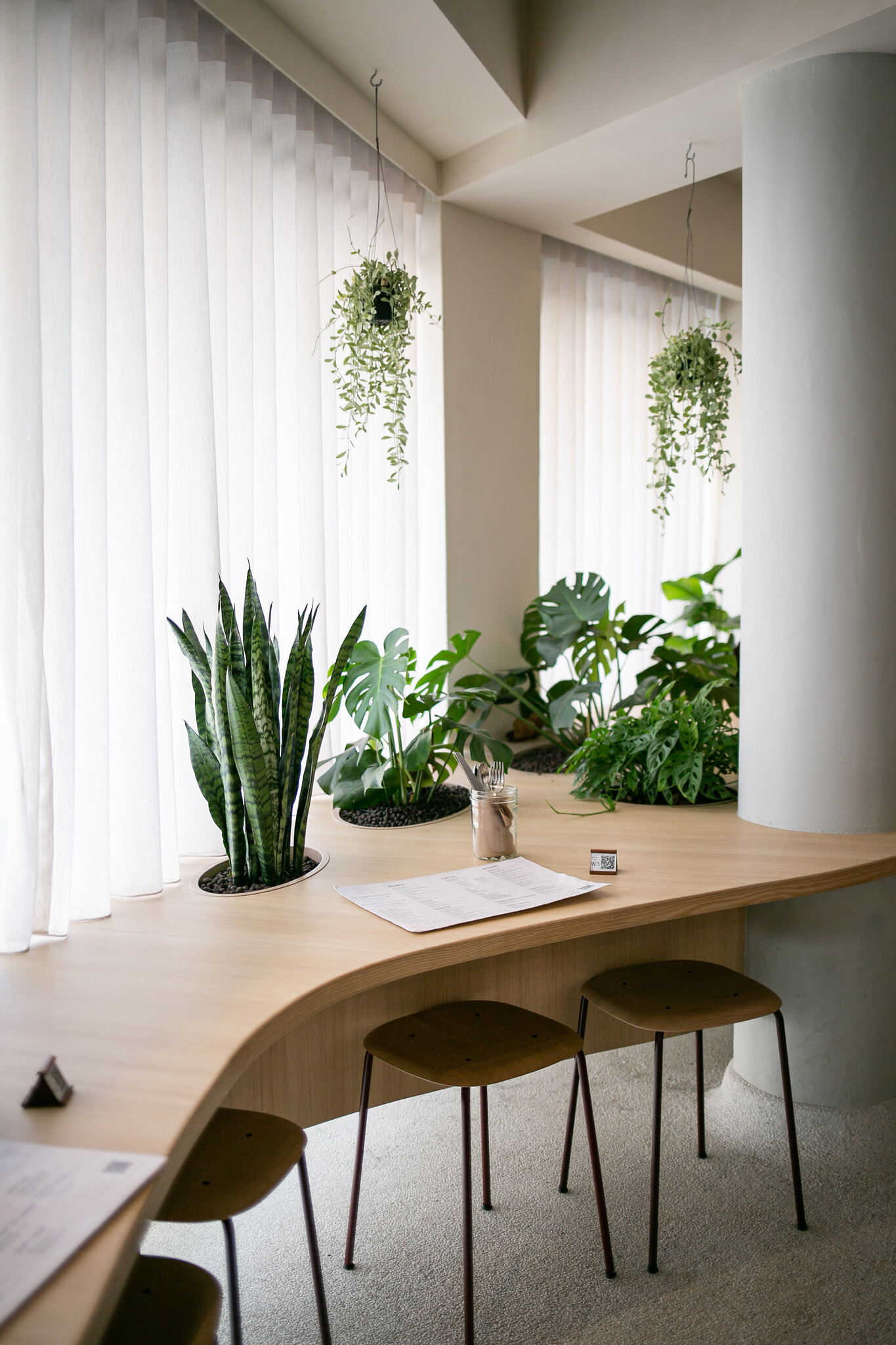 This time round, I was at the 2 months’ old 2nd outpost of Lola’s at Holland Village, where the structure and interior were vastly different from the Kovan outlet. While the 1st outlet had darker, simple furnishings reminiscent of a neighborhood hangout, the new outpost appealed with the clean and bright space, natural lighting and an emphasis on smooth and rounded edges. 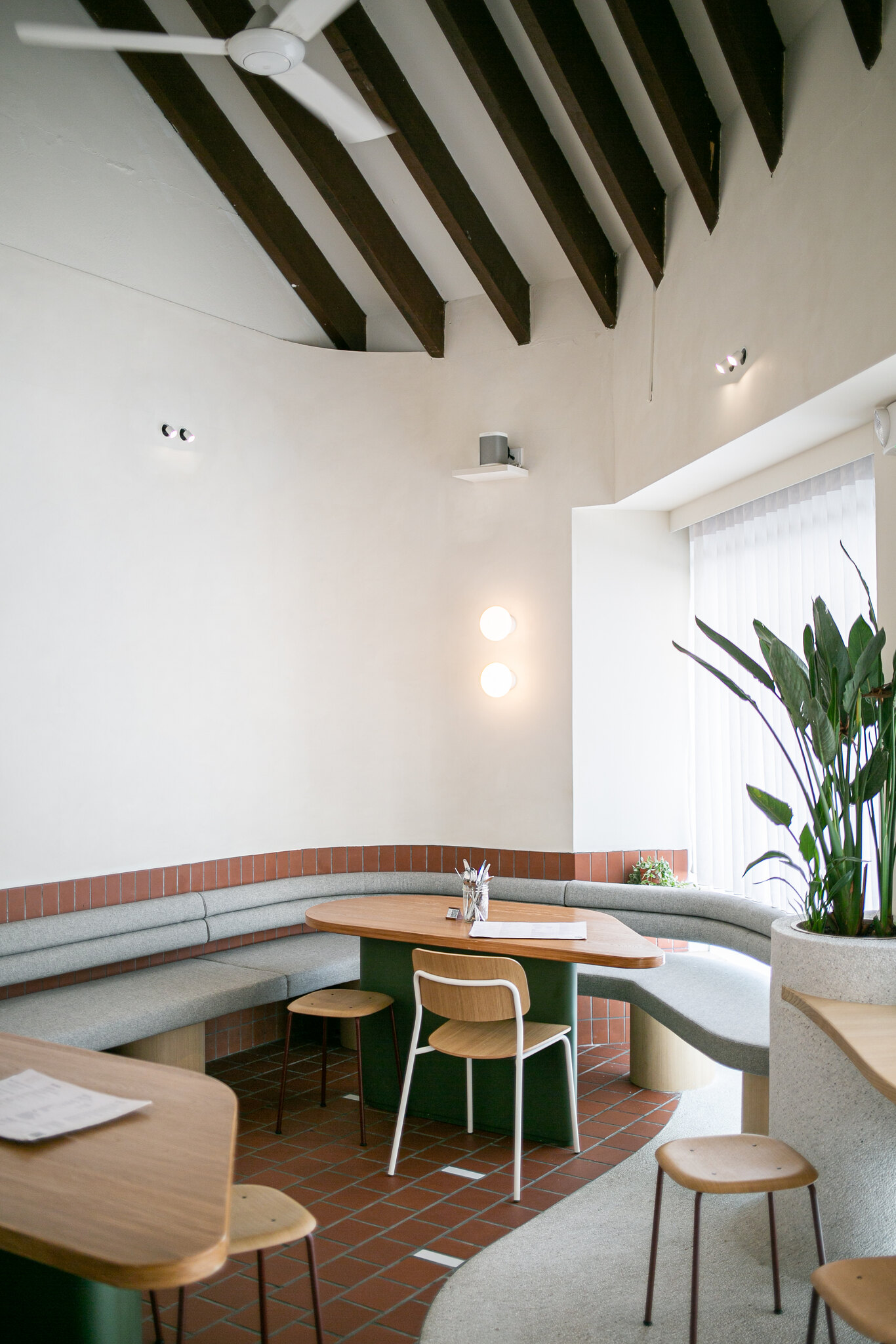 Thankfully we made reservations in advance, as the place started to get buzzing with families and groups of friends shortly after 9am. 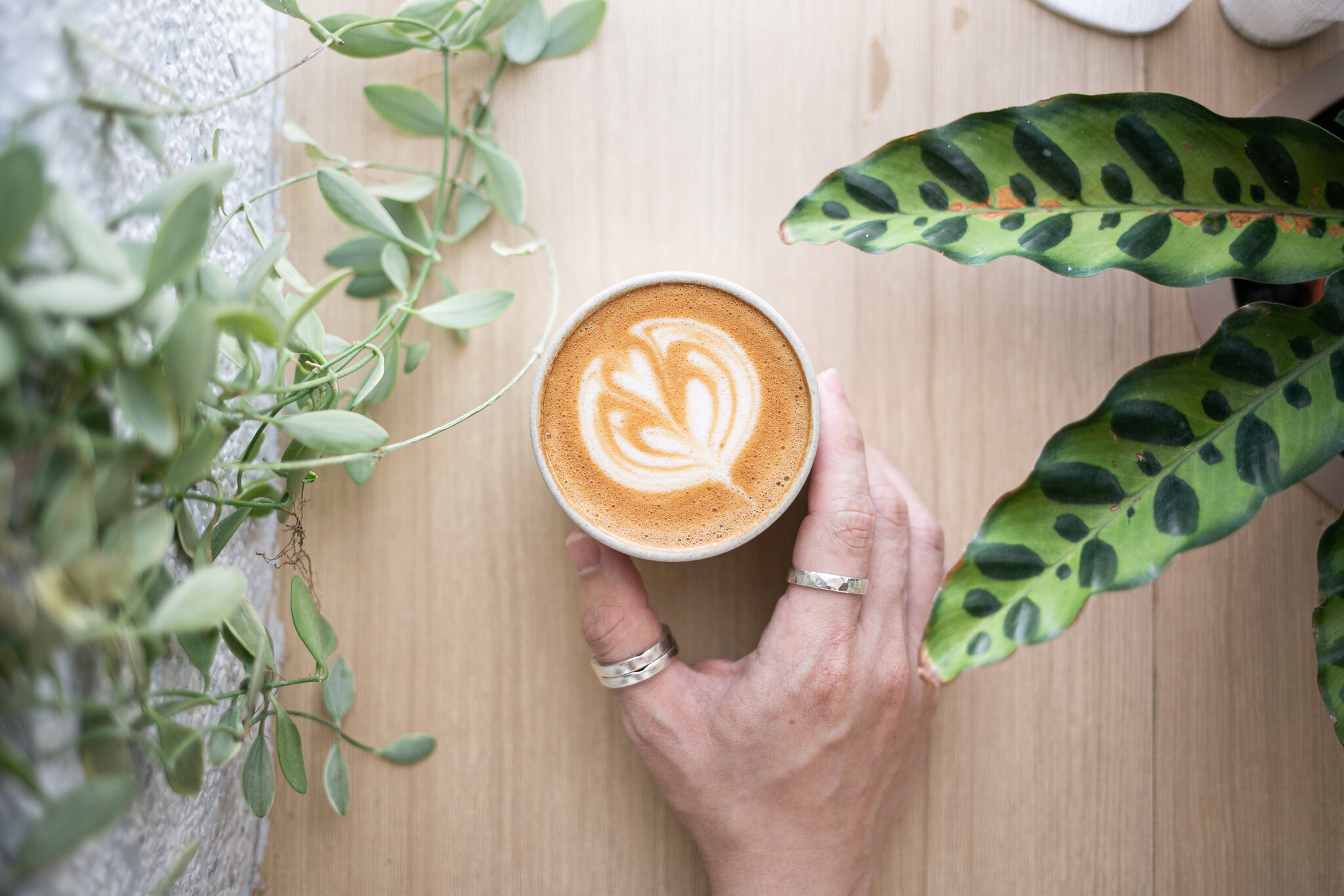 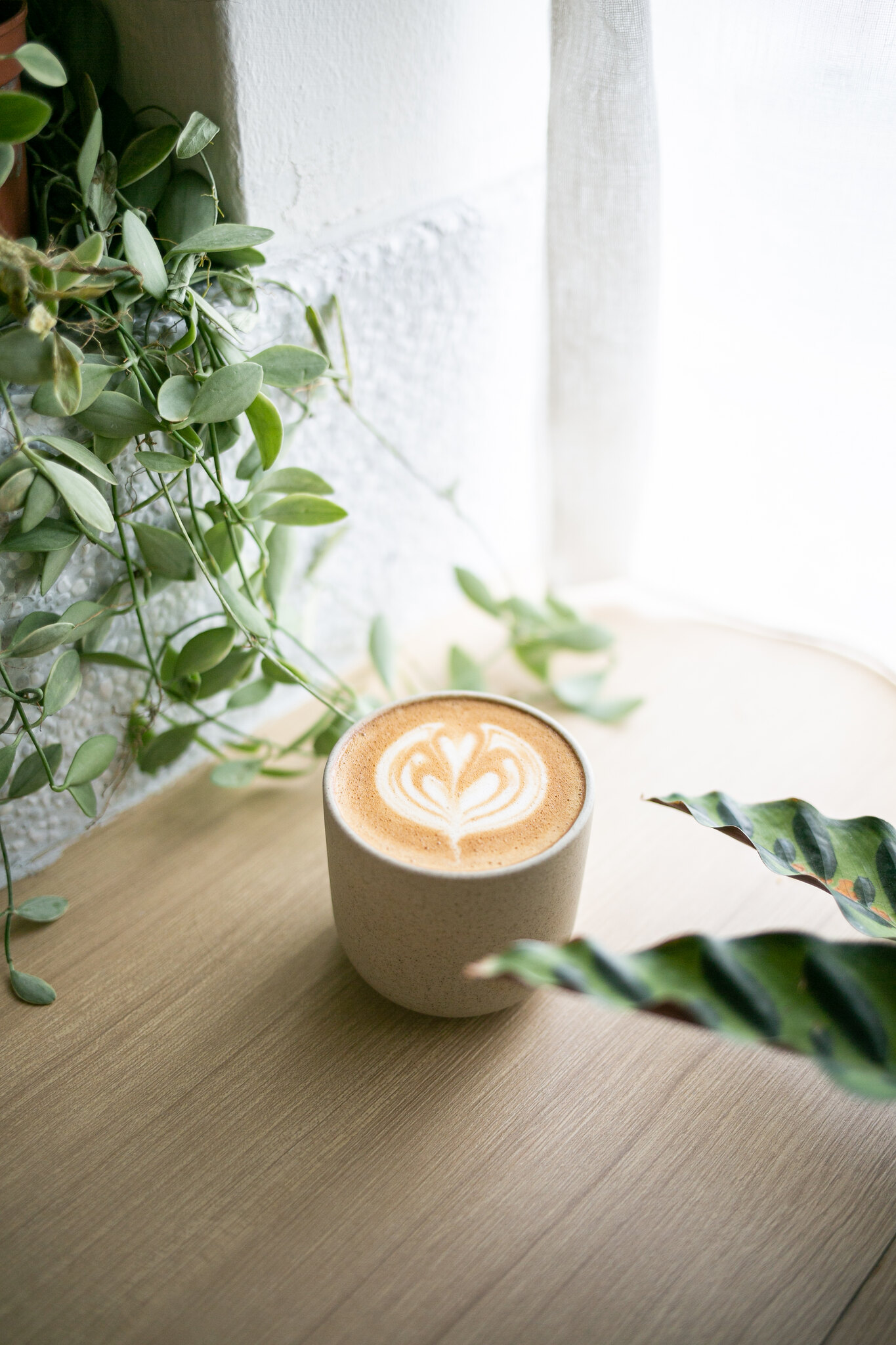 I mentioned I was not a big fan of their coffee in my first Lola’s post, and sadly I had the same sentiments here. Pictured is the Oat White ($5.5 + $1.2 for oat) with the house blend which tasted flat, and then there was my Soy White ($5.5 + $1.2 for soy) that was not featured here because it looked like a botched job. 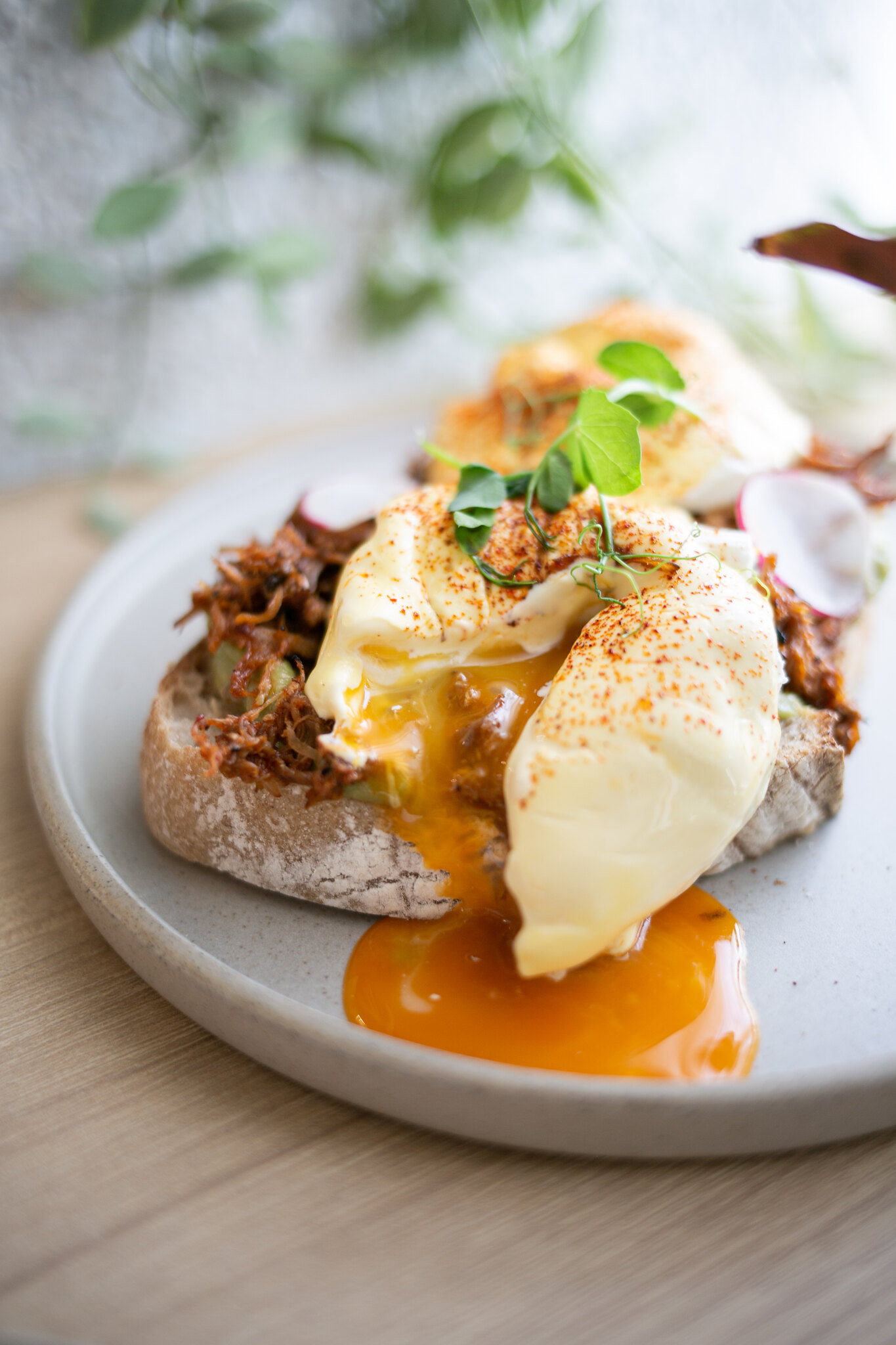 From the brunch menu, which was largely similar to the Kovan outlet’s, I opted for the Pulled Pork & Avocado Eggs Benedict ($18). This was a saucy dish with a heavy taste from the generous serving of hollandaise sauce and the 6-hr smoked chipotle pulled pork. The 2 eggs were poached well with oozing yolks. 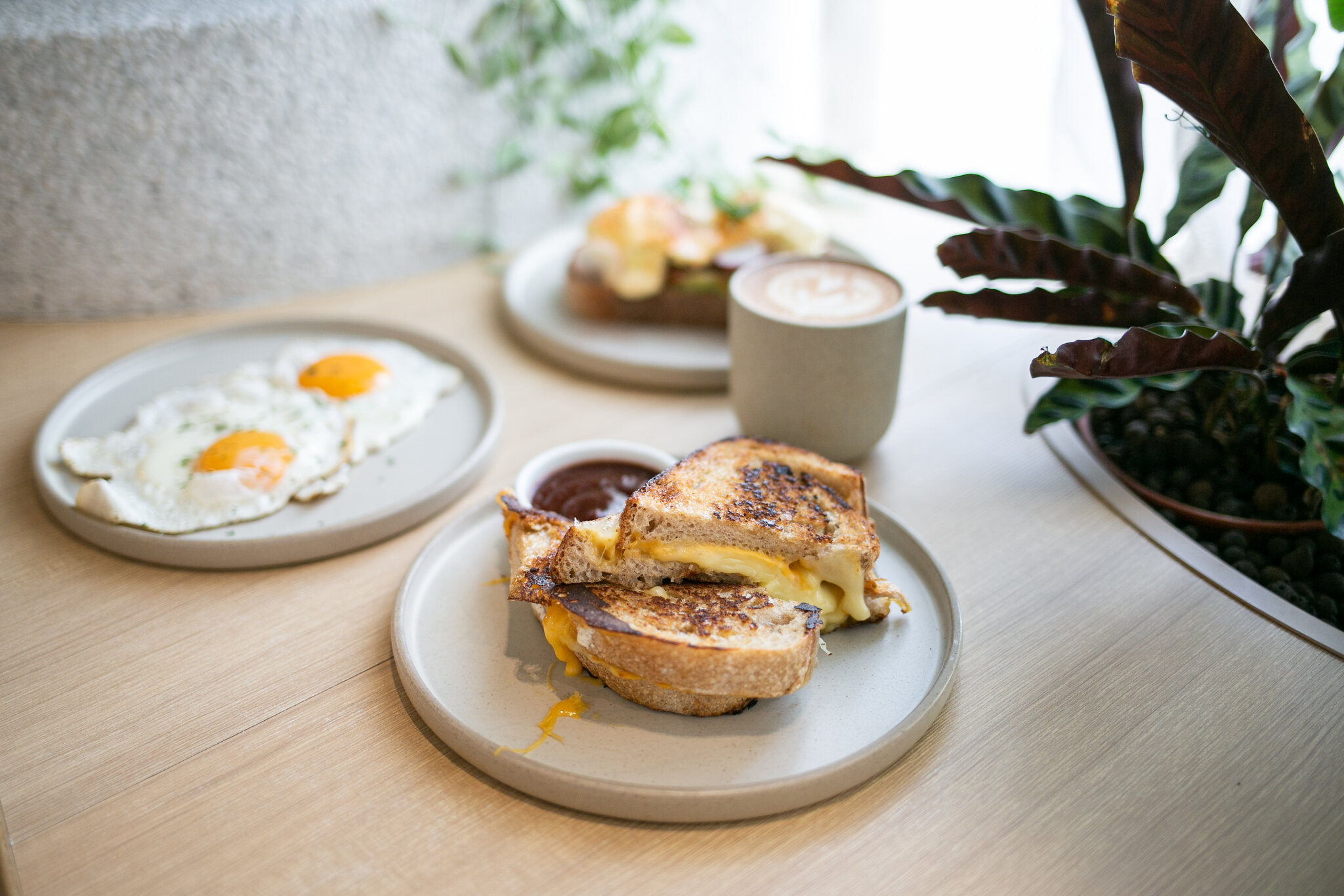 On the other hand, the Grilled Cheese Sandwich ($16), featuring sourdough, cheddar, mozzarella, halloumi, honey mustard, and housemade smoked ketchup, was simple enough, like a dish that can be easily put together at home. Perhaps other cheeses like comté or even a blue cheese could be used for a more complex flavour.

We did not get desserts as we were café-hopping, though I was happy to see that my favorite ones from Lola’s @ Kovan were on the menu (ie the Seasalt Chocolate Tart ($7) and Black Sesame Tart ($7)). One thing to note though (I only realized this much later) – some of the dishes here are pricier than the same ones you get at Kovan, so I would recommend to get the outlet exclusive items such as the pastas. 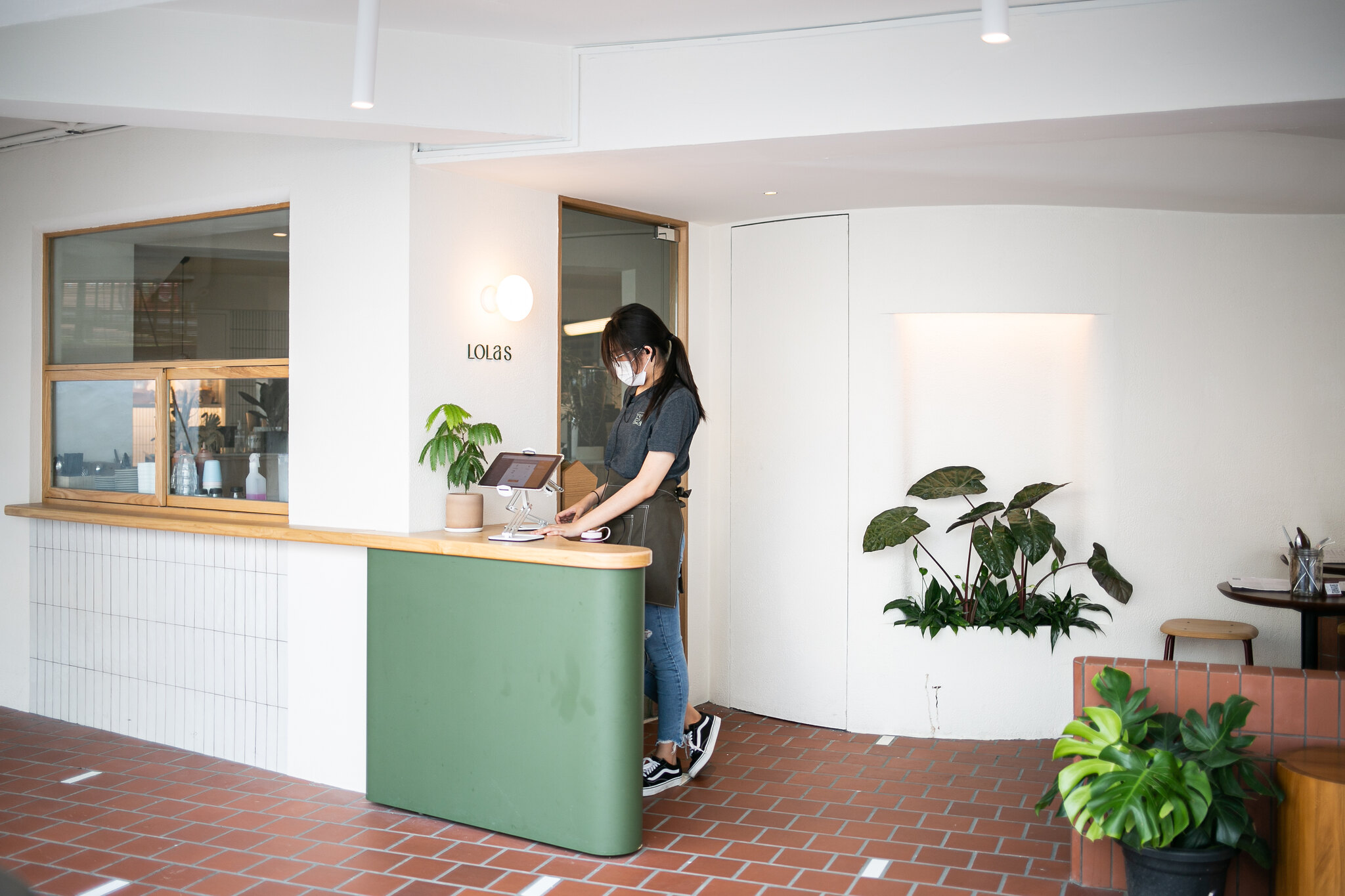