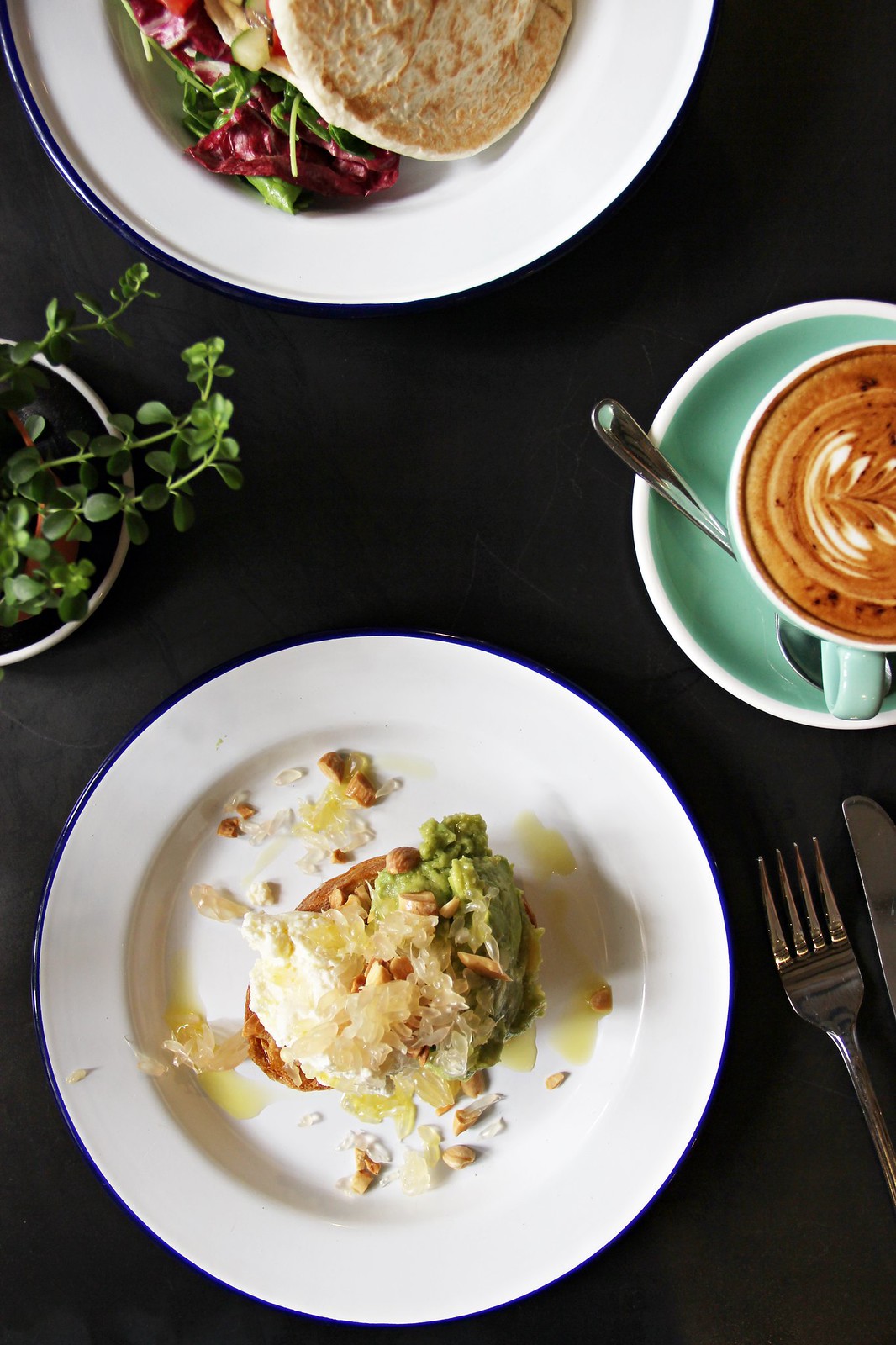 So, so so many new cafes in Singapore. (too many?) There came to a point in time where I was coming to know about a new cafe each day without fail,  be it through Instagram, blogger friends or the world wide web in general. Pretty sure this influx of new cafes started in June or so, leaving us bloggers in a frenzy where we scurry off to as many of those hideouts as possible. 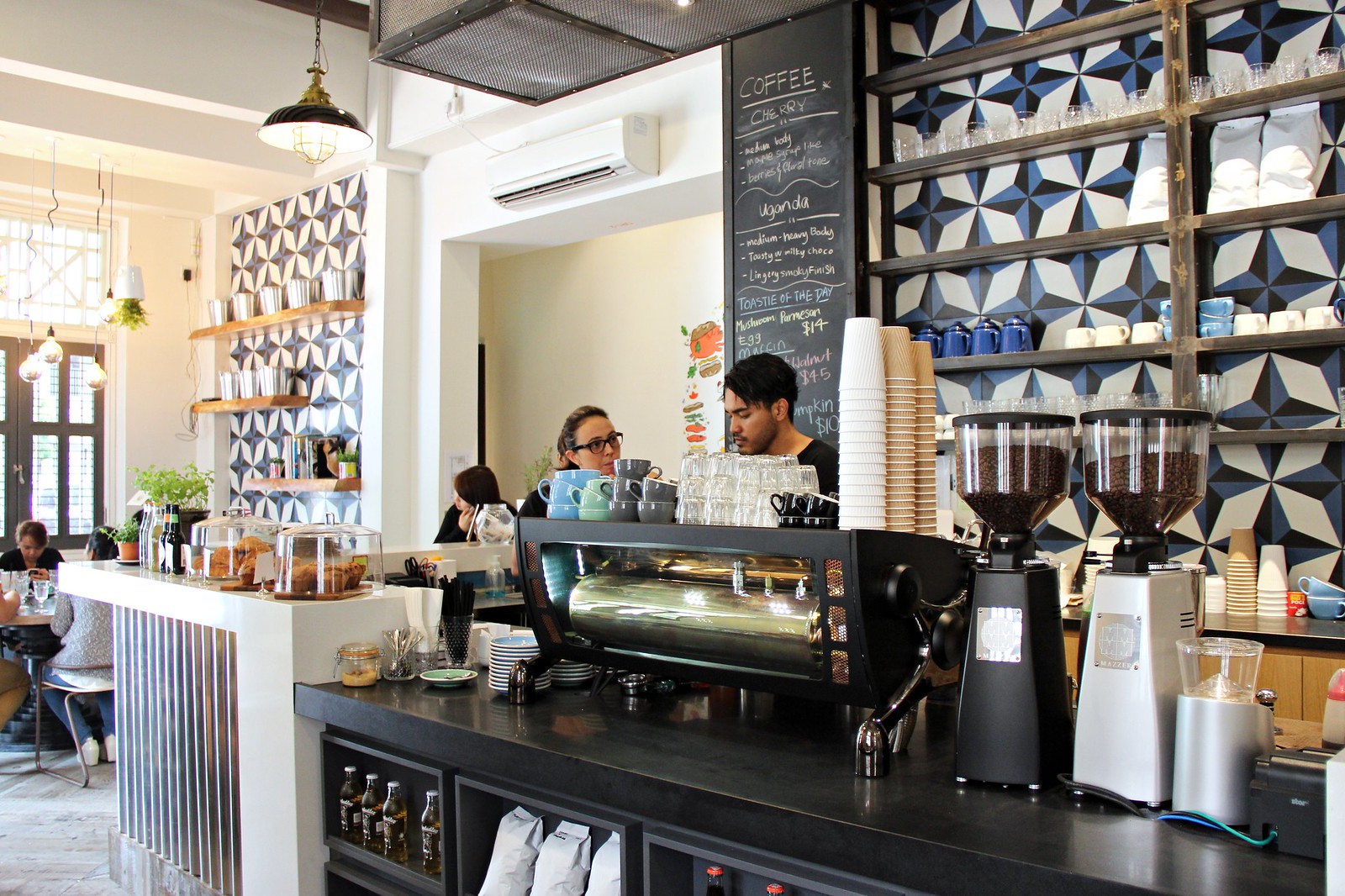 Brought to you by Sarnies, The Lokal is Australian-inspired and has so far gotten the nod from food bloggers and cafe hoppers alike. The space is dim, with some light filtering in through a few windows by some tables. Indie vibes checked. Good thing’s that the layout is well-suited to pack people in groups of 4-5 without compromising much on spatial assets. We checked this place out just this Friday for lunch when the lunch menu was served from 11am onwards. Served from 8am to 11am is the breakfast menu which looked promising and fulfilling as well. 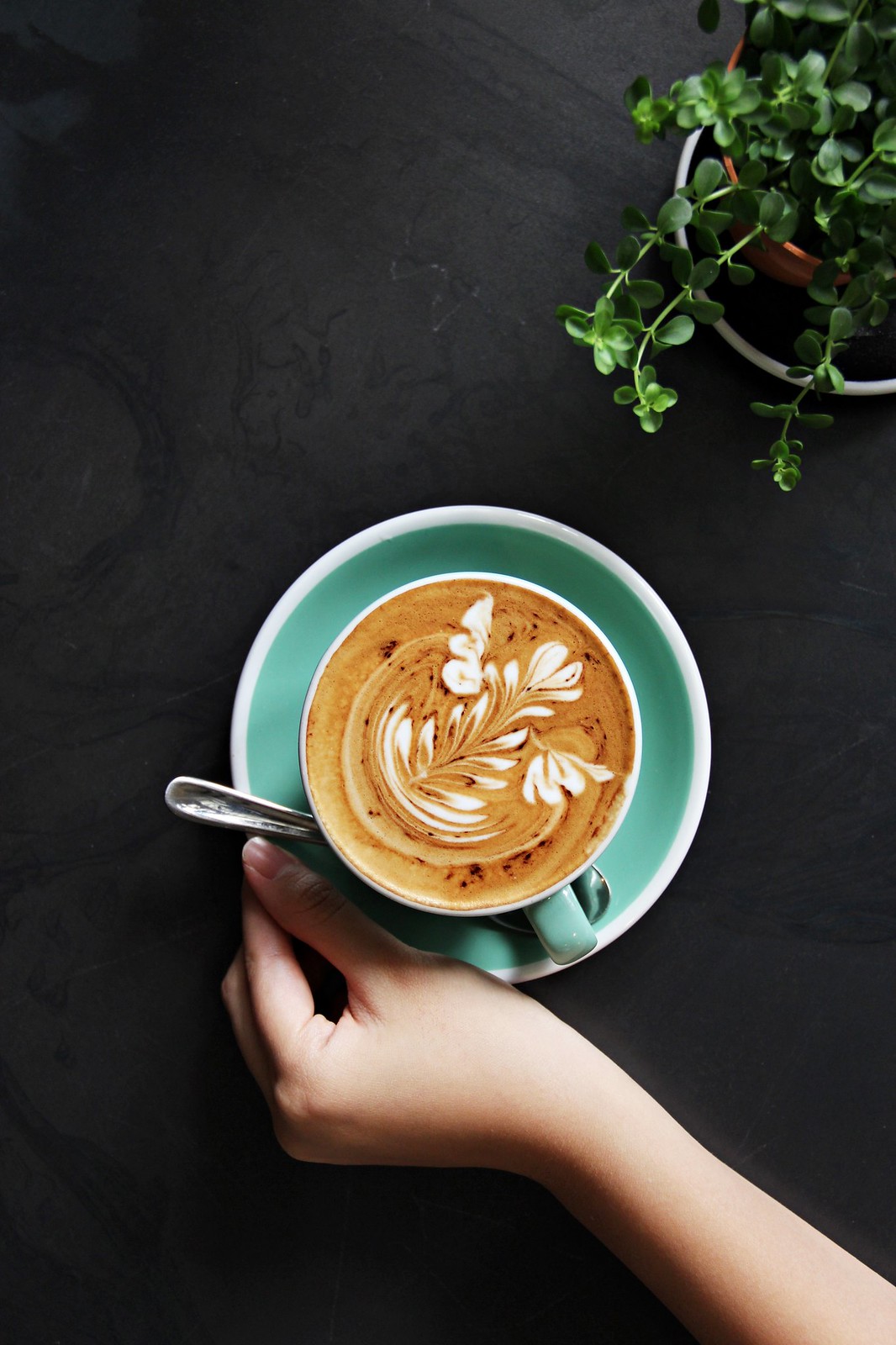 Coffee here was such a delight. I had the cappuccino ($5.50) – smooth, aromatic, right acidity, no bitter aftertaste. Even the latte art’s on point! On the drinks menu there are also smoothies, freshly squeezed juices, teas and sodas so fret not, non-caffeine takers. 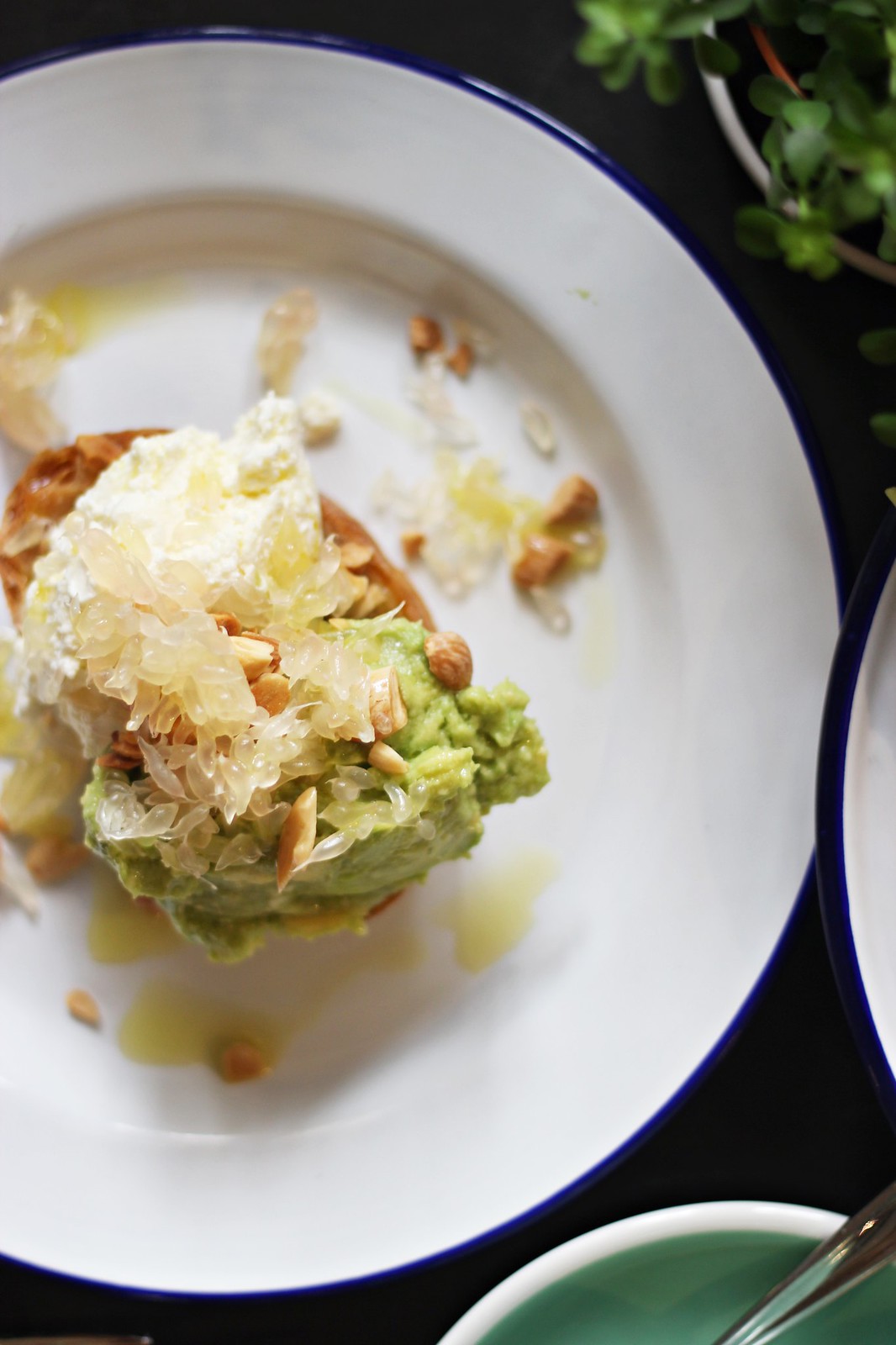 My dish consists of smashed avocado, homemade ricotta cheese, pomelo and toasted almonds on sourdough ($18). A tad pricey though considering the small portion. It’s plain but it makes for something light and healthy on the palate. I’m especially recommending this to all the avocado lovers out there. And P.S. they do place some emphasis on the fact that they make the ricotta from scratch.

Another refreshing and light choice would be the Pita sabich sandwich filled with grilled aubergine, tomato, cucumber, boiled egg and hummus ($16). My friend thinks that the hummus makes this colorful dish tastes less simple as a vegetarian option. 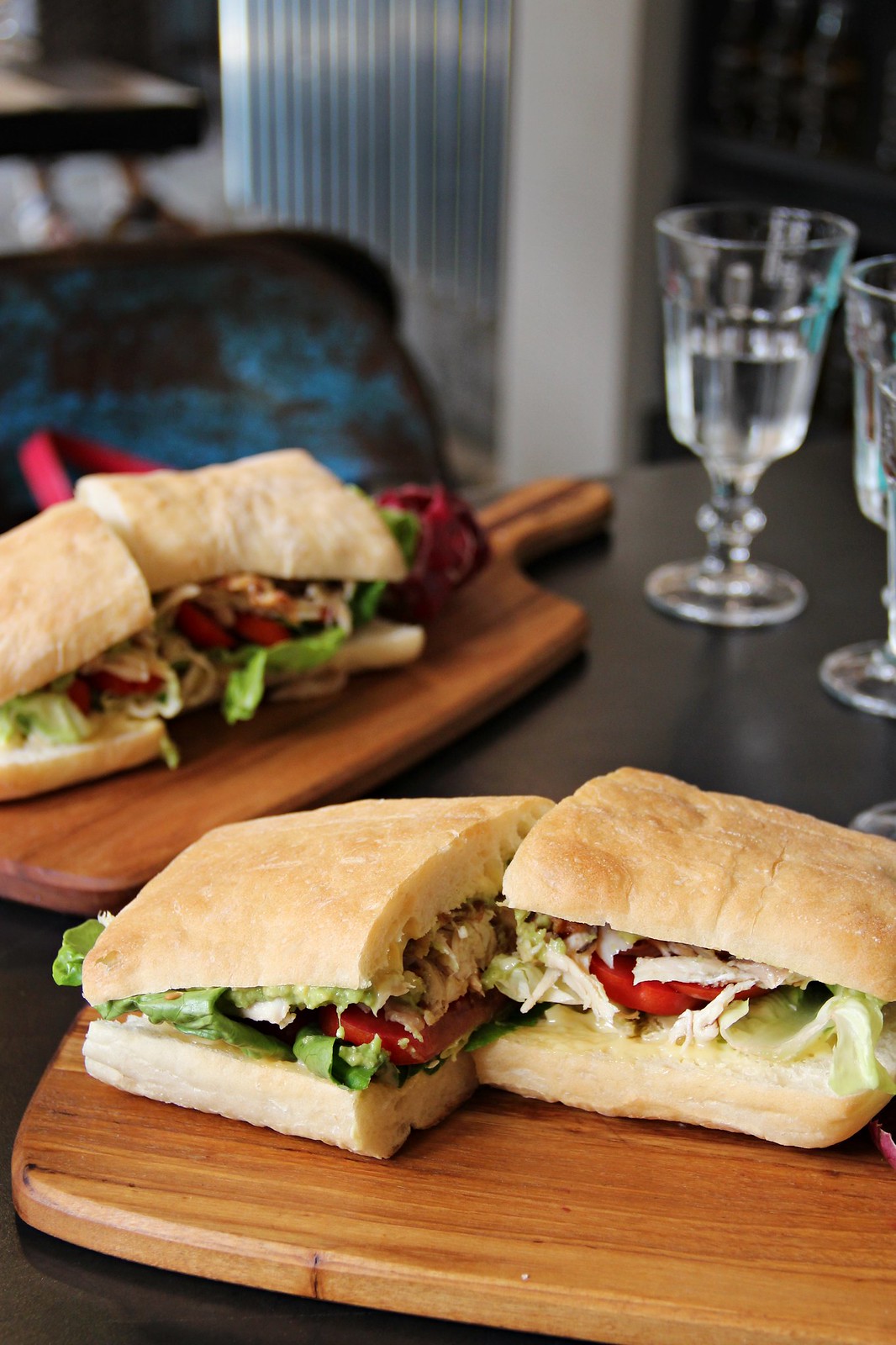 We also tried the Roast chicken panini with crispy pancetta, tomato, avocado cos and aioli ($15) – coming in a surprisingly bigger portion than the avocado dish. Those with larger stomachs should therefore opt for their sandwiches/burger. The Roast beef on rye, caramelized onions, watercress & grain mustard creme fraiche ($17) and Schnitzel burger, red slaw, grilled pineapple, Emmenthal cheese, lettuce, anchovy mayo on a sesame seed bun served with chunky chips ($28) are yet two other tantalizing alternatives. 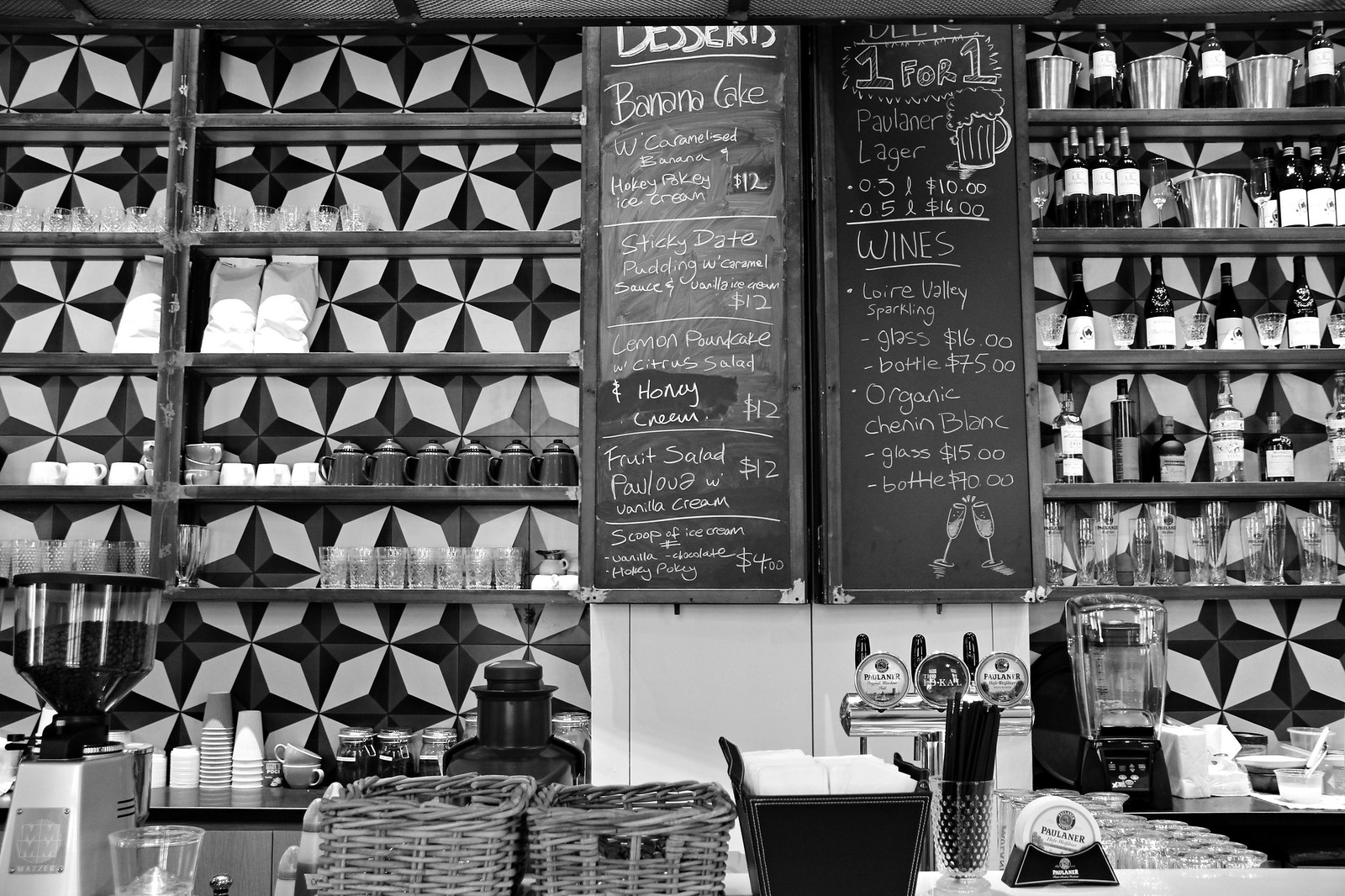 Do not leave without satisfying your sweet tooth. Both the Sticky date pudding with caramelized sauce & vanilla ice cream ($12) and Banana cake with caramelized bananas & hokey pokey ice cream ($12) called out to us so we had both. Between the two, our favorite was the banana cake which felt somewhat like a french toast. The cake was soft but substantial enough to be soaked in syrup that didn’t make it too soggy. I loved how it’s not too cloyingly sweet. Meanwhile, the sticky date pudding, though decent, was pretty average. I would prefer a spongier pudding which would soak up some butterscotch sauce instead of their version which was too dense for my liking. 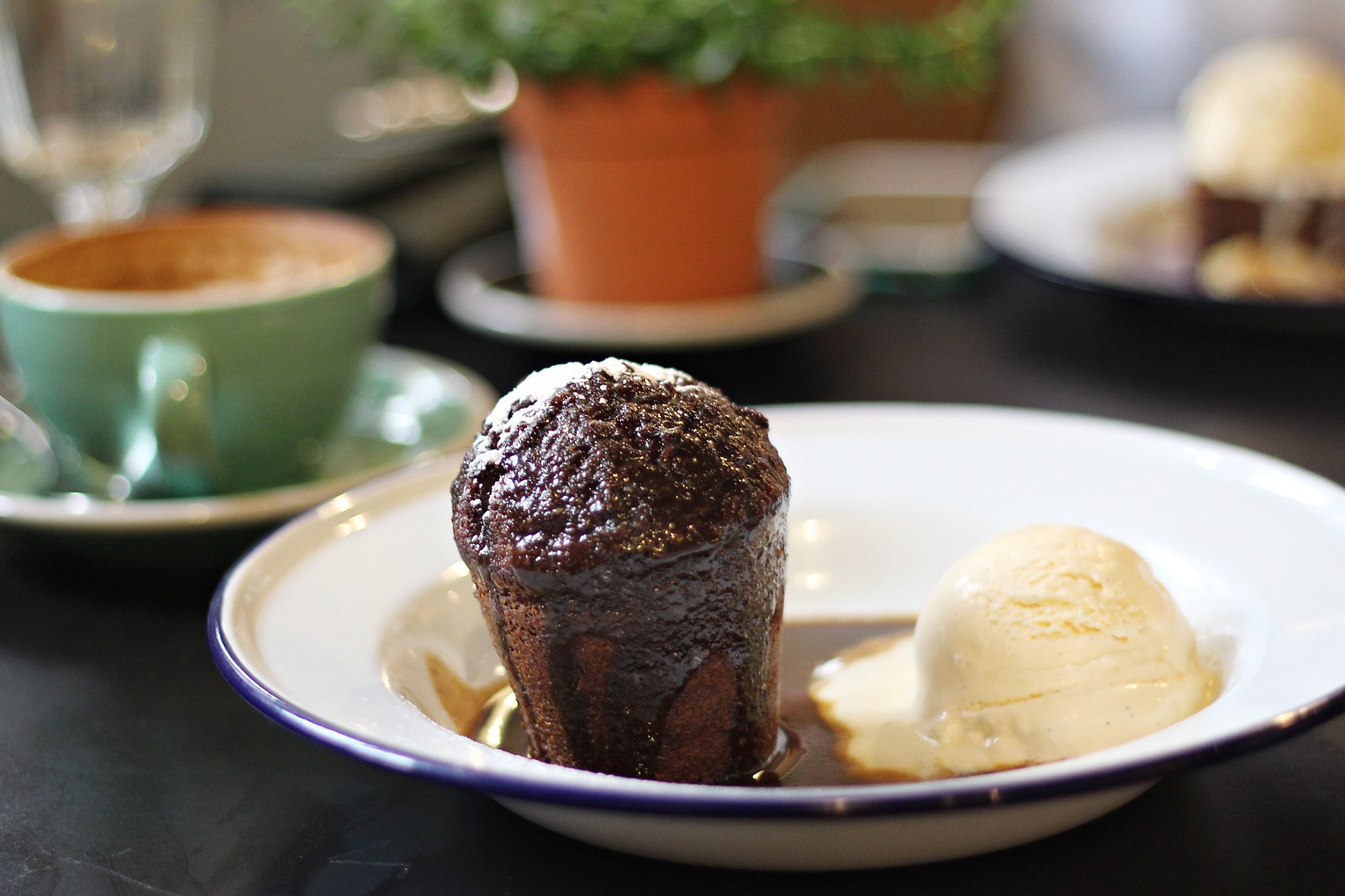 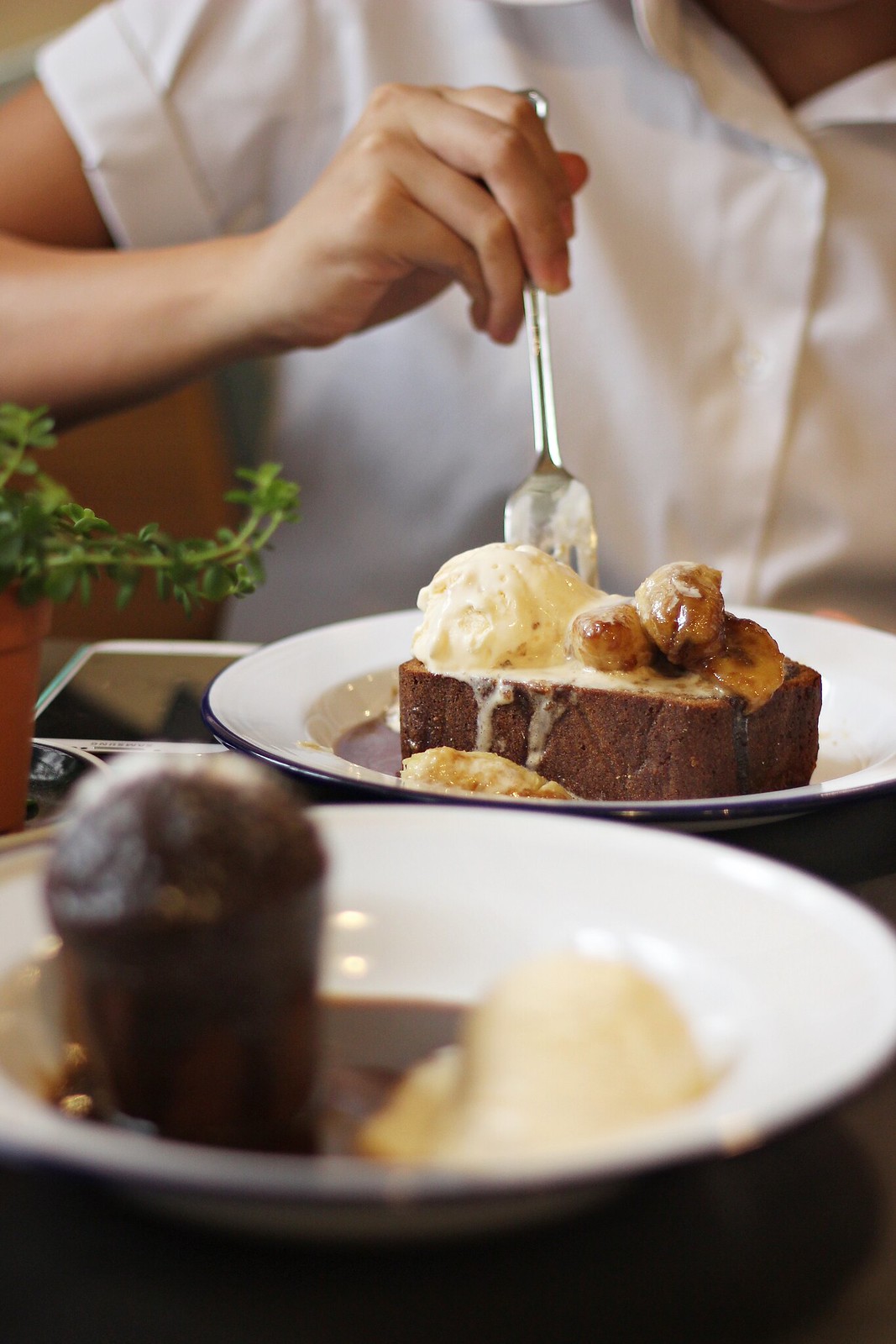 Overall verdict? I’m giving the nod too. This is one promising establishment amongst the whole new lot of them – friendly service, quality grub. They so deserve another trip down. 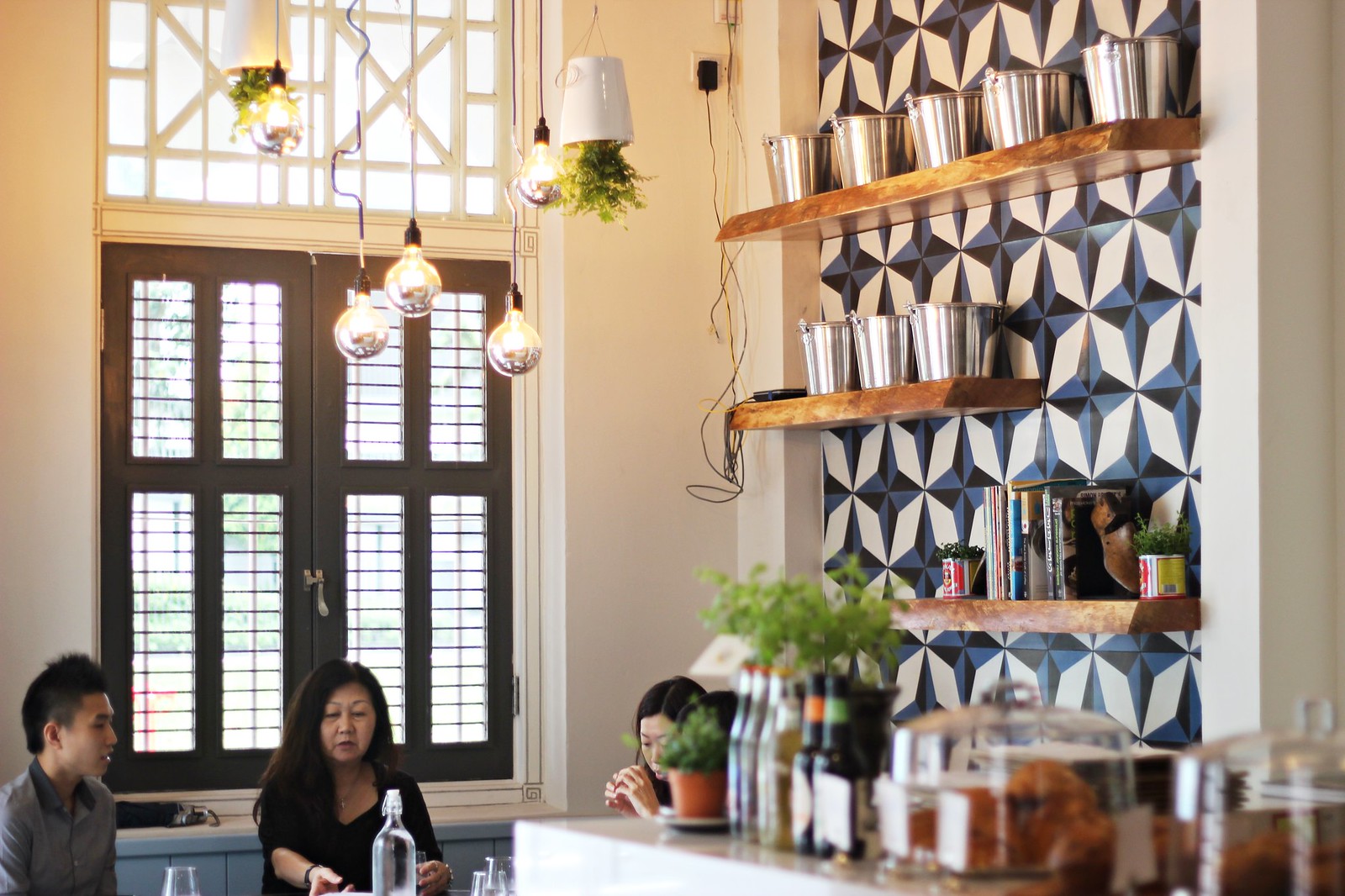 7 thoughts on “The Lokal”